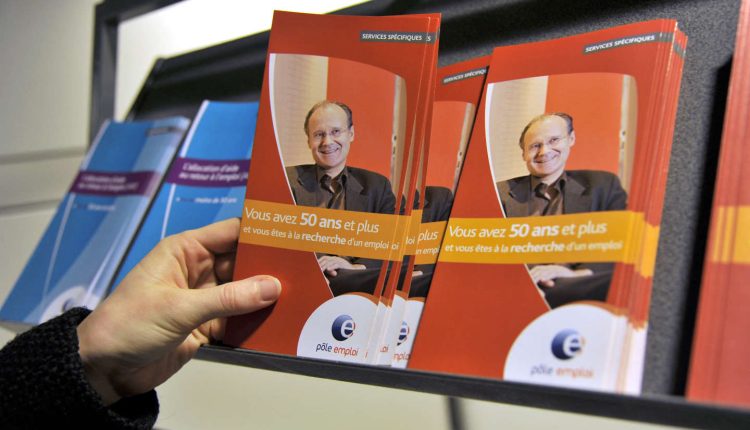 “Difficulty integrating into younger teams”, “poor adaptation to new technologies”, “low time remaining before retirement” : these are the three factors of reluctance most often mentioned by recruiters, faced with the idea of ​​hiring a “senior” profile, according to the barometer “Seniors and access to employment” published Thursday 29 september.

This study carried out by Ipsos for the association Equal Competence, which fights against discrimination in the workplace, was carried out in July on two samples of 500 candidate profiles aged 40 and over (active, salaried, self-employed or job search) and 500 recruiters, in recruitment firms or internally (executives, HR, operational managers, etc.). It questions the prejudices about older employees and highlights the many barriers that remain to their employability.

As a preamble, to the question “from what age, or how many years of experience is one senior?” », a first difference appears between the two colleges of respondents: recruiters consider that an employee is senior at more than 49.6 years old and can be considered as such if he has sixteen years of seniority in the same position, against 52.7 and 18.5 years of seniority among the potential candidates.

In addition, 40% of candidates associate the word senior with “a person of a certain age”, compared to 16% of recruiters. This threshold located around 50 years is socially constructed, and explains a certain number of discriminations, according to sociologist Anne-Marie Guillemard: “The question of the seniority threshold is absurd, we have to stop segmenting by age, it is no longer relevantjudges the professor emeritus of sociology at the University of Paris-Cité. In France there is an airlock, a period of great uncertainty at the end of a career, because the construction of public policies produces effects of ageism. »

Also read the column: Article reserved for our subscribers Retreats: “The solidarity pact has turned into a sacrifice pact for young people”

For her part, Annie Jolivet, researcher at the Center for Employment and Labor Studies (CEET) adds: “We have kept the habit of referring to an age threshold to designate this population, but that makes little sense with regard to the work itself.adds. It all depends on the age pyramid of each company”.

While 73% of candidates (the figure rises to 85% among managers) and 63% of recruiters agree that there are obstacles to recruiting seniors, potential candidates consider that these are more the characteristics directly related at age, which explain the reluctance of companies to recruit seniors: first and foremost, the short time remaining before retirement, health seen as more fragile and high salary costs for the company.

You have 56.51% of this article left to read. The following is for subscribers only.