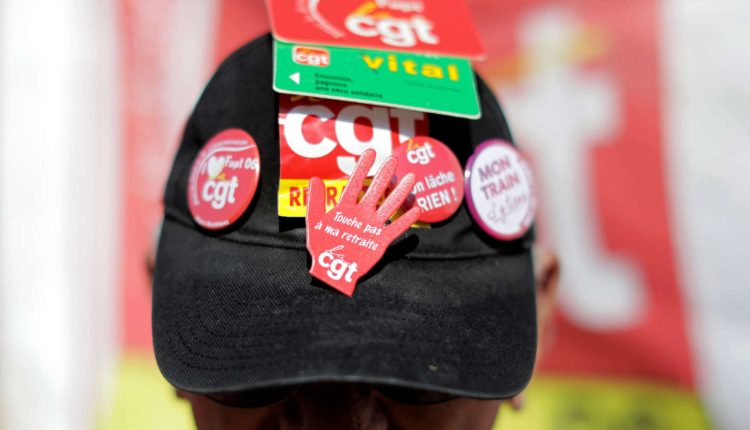 The Bercy 2 shopping center has been occupied since Wednesday, December 7 in the morning by employees of large retailers. They demand wage increases and support employees of the Carrefour of this center located in Charenton-le-Pont (Val-de-Marne) “submitted to court” of Créteil for having gone on strike, according to an official of the CGT commerce interviewed by Agence France-Presse (AFP).

“Bercy 2 shopping center: the employees have decided to occupy it all night”, warns a leaflet distributed on social networks by the CGT commerce and Services. About 170 employees were still on site Wednesday evening.

The occupation, which began Wednesday morning around 10 a.m., brought together more than 500 employees of large retailers, according to Amar Lagha, secretary general of the federation.

This action is part of a broader context of strikes and site occupations aimed at obtaining a minimum wage of 2,000 euros per month.

Read also: Article reserved for our subscribers “No, rising wages do not inevitably lead to an inflationary spiral”

“The only way to be heard today is to block the economy”added the trade unionist while the employees must decide Thursday at 9 am during a general meeting if they wish to continue the movement.

Rental-management in the line of sight

The union chose this store in particular because, according to Mr. Lagha, around 30 employees were “submitted to court” of Créteil by the new manager, a franchisee, for a one-day strike organized last week.

It is “denouncing the consequences of leasing-management” and “reaffirm that no one can silence us”despite this “very strong repression” which followed a movement “very peaceful”adds the union official.

Since the arrival at its head of Alexandre Bompard in 2017, the Carrefour group has put dozens of stores under lease management every year in order, according to him, to revive activity and preserve jobs. The unions, them, denounce a social breakage which does not say its name.

Lease-management is a form of franchise in which the store manager does not own the business, which therefore continues to belong to Carrefour. Contacted by AFP, the Carrefour group indicated that, the store being a franchise, it was not directly concerned and therefore had no comment to make.