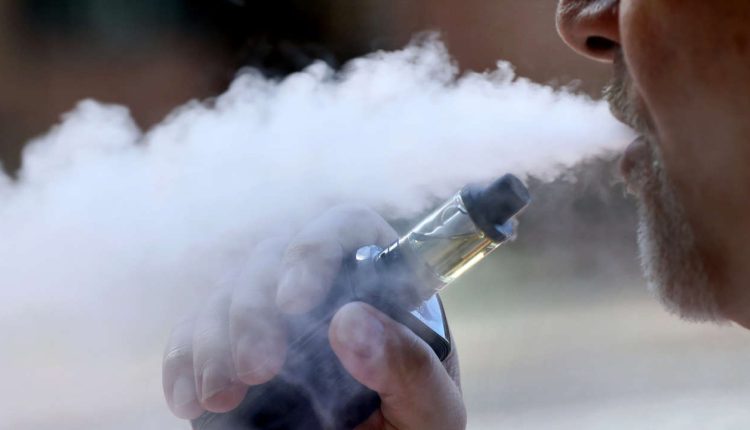 Grandstand. The vapoteuse, improperly called electronic cigarette, has developed considerably over the last decade. The vape is used by many smokers who wish to end their addiction to tobacco, and it is often recommended by addictologists to their patients. The relative youth of this system and the practices that accompany it have in turn aroused enthusiasm, caution, even mistrust without the debate being clearly settled, and the recent opinion of the High Council for Public Health (HCSP), on 4 January, is not going to contribute to it.

The HCSP experts take a position on two completely different aspects of the use of the vaper: on the one hand the initiation to vaping for people, mainly young people, who have never smoked, on the other hand the use as an instrument smoking cessation. On the first point, the consensus is general because no one has, at any time, recommended recreational vaping.

But with regard to smoking cessation assistance, the HCSP engages in questioning reasoning. He asserts that the risks of vaping are not proven, but that caution is necessary, that doctors should not recommend them to their patients at the expense of proven treatments (patch, drugs), but he leaves the responsibility for their use to the people themselves.

Read also Electronic cigarette: doctors should not advise vaping to quit smoking, according to the HCSP

For the sake of extreme precaution, the HCSP thus recommends turning a blind eye to a widespread practice. Indeed, if the consequences of the fine particles contained in the vapor of the vapoteuses are for the moment only one hypothesis or a track of research, the misdeeds of the combustion of the tobacco are, them, perfectly known and deadly. However, quitting tobacco, which should be a goal for everyone, is very difficult because the product is so addictive.

For smokers, quitting tobacco is a long process, most often strewn with relapses, and they try to facilitate their journey by all possible means. For a large part of them, the vaper has been a valuable, even decisive, aid. There can be no question of adorning it with all the attributes of a miracle cure. It is not, but, in the real world, it has found its place among the means to quit smoking. And no illness or death has so far been attributed to the misuse of the vaper. It is therefore difficult to understand why the HCSP is so intransigent in assessing a balance between the serious and fatal risks of smoking and the still hypothetical risks of vaping.

You have 52.21% of this article left to read. The following is for subscribers only.