Trial of the Rio-Paris flight crash: the prosecution takes a position “most likely inaudible” and does not require convictions against Airbus and Air France 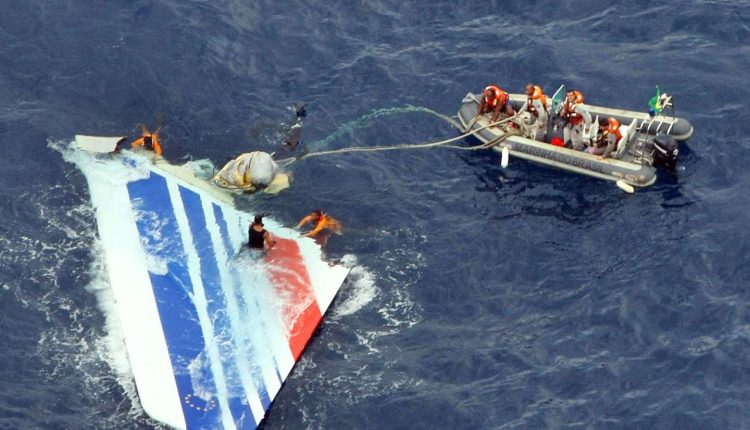 The courtroom is packed and silent. As if immersed in a cottony atmosphere, a mixture of apprehension and a certain weariness. Eyes are turned towards the prosecutors who are preparing to tell, in two voices, the story of a tragedy of which everyone here knows the outcome. It was the night of 1er June 2009, off the coast of Brazil. “Four minutes 23 seconds”, recalls the public prosecutor, during which flight AF447, which left Rio a few hours earlier in the direction of Paris, stalled and fell into the turbulent waters of the Atlantic, with 228 people on board.

Added to the suddenness of the tragedy were thirteen years of chaotic legal proceedings. Then eight weeks of hearing, in this same room of the Paris Criminal Court, where Airbus and Air France have been on trial since 1er October for “manslaughter”. Finally, these almost six hours of indictment, Wednesday, December 7, where the tension will rise until the explosion of cries of distress, ironic applause and boos of exasperation at the last sentence pronounced by the prosecutor: “We are not in a position to request the condemnation of Air France and Airbus. »

In the same monotonous tone, without panache or setbacks, Marie Duffourc and Pierre Arnaudin began by evoking the Airbus A330-200, whose “no defect can be retained”. Very quickly, the same point punctuates each sub-part of their presentation: none of the negligence and breaches attributed to the defendants by the judgment of the Court of Appeal constitutes, in their eyes, a “criminal misconduct”. They oppose the observation of solid procedures, both of Airbus and Air France, in terms of safety.

Read also: Article reserved for our subscribers At the trial of the Rio-Paris flight crash, the experts do not dispel doubts or exasperations

This is the case of the Pitot probes, these anemometric measurement tubes whose failure, due to icing, led to the loss of control of the aircraft by the crew. “The non-replacement of the probes does not constitute a criminal fault”, asserts the prosecutor, recalling that the other models then available on the market would not have made it possible to better manage this problem, which was poorly known at the time.

No “culpable negligence” is retained

The prosecutor had conceded in the preamble: “We are not experts. » The black dresses then dig into the arguments of the striped uniforms – as many experts and witnesses who have paraded before the court for two months. At midday, before the hearing break, no “culpable negligence” of the defendants is retained in terms of the consequences of the icing of the probes, the classification of the failure, or even the procedures in the event of a stall.

You have 57.89% of this article left to read. The following is for subscribers only.