“To be able to absorb part of the State’s debt burden, France must create a sovereign fund of at least 100 billion euros” 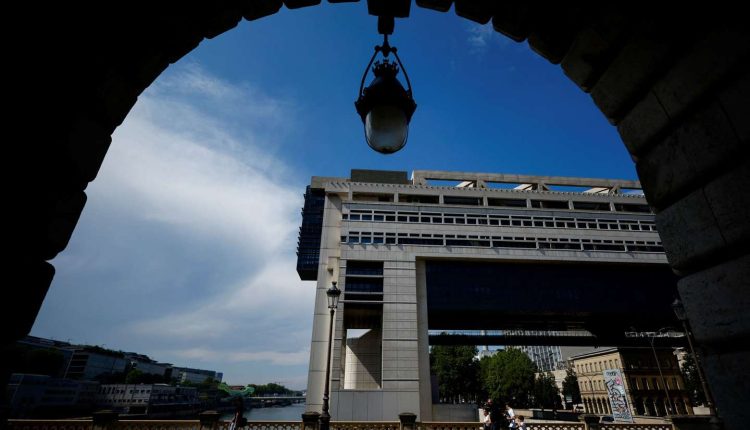 Lhe public debt corresponds to all the financial obligations undertaken by the State. At the end of the first quarter of 2022, the public debt within the meaning of Maastricht amounts to €2,901.8 billion, or 114.5% of France’s gross domestic product (GDP). The latter deteriorated sharply during the health crisis, but it had already deteriorated before.

In 2000, France’s debt amounted to 58.6% of GDP, ie 871.1 billion euros. It has therefore more than tripled in twenty years, while household purchasing power has stagnated over the same period. In comparison with its European neighbours, France is rather a bad student because only Greece, Portugal, Italy and Spain show higher levels of debt.

Debt burden on the rise

This trend is explained by an annual public deficit which has become the norm for decades. Since 1974, France has posted a public deficit every year, that is to say that its revenue is lower than its expenditure. State revenue includes taxes, duties, social contributions and others. Expenditures include, among others, family allowances, health insurance, unemployment insurance, education, defense and debt burden. In 2020, to remedy the health crisis, the State incurred a deficit of 209.2 billion euros, the largest since the Second World War.

To make up for this deficit, France must borrow a few hundred billion euros every year on the financial markets by issuing goods of treasure and bonds equivalent to the Treasury.

Read also Billions of euros, a treaty and magic: understanding the debate on the cancellation of the “Covid debt”

In practice, France has payment deadlines every quarter and must therefore refinance part of its debt accordingly. For example, over the next twelve months, France will have to refinance at least 144 billion euros, around 6.5% of its current outstanding, and finance its annual budget deficit.

Given the current economic situation, France no longer benefits from the low interest rates of recent years. It must now borrow at more than 2% for ten and thirty-year issues, which will increase the debt burden, that is to say the budget money allocated solely to the payment of interest.

The increase in the key rates of the European Central Bank (ECB) by 75 basis points on September 8 seems to indicate that the burden of French debt will continue to increase. This increase is certainly not the last, as the ECB aims to reduce inflation to 2%.

You have 58% of this article left to read. The following is for subscribers only.

At the RN, the late harvest of Louis Aliot