The Senate launches the construction of the biometric vital card 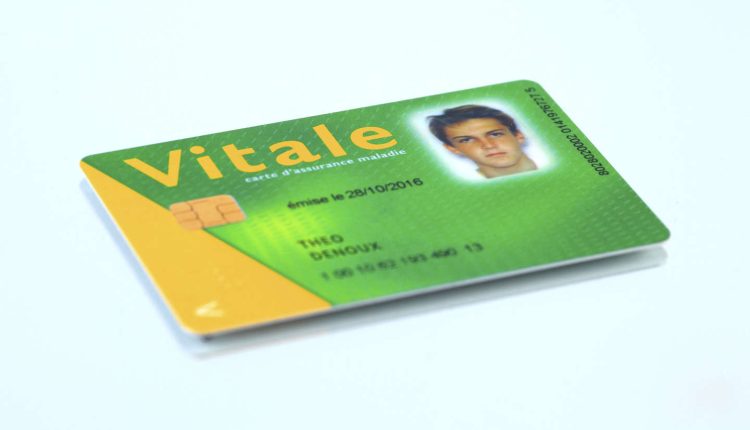 The construction of the biometric Vitale card is officially launched. On the night of Tuesday August 2 to Wednesday August 3, the senatorial majority, on the right, voted to allocate a first envelope of 20 million euros in credits taken from state medical aid (AME), within the framework of the draft amending budget for 2022 (PLFR). An amendment voted by 242 votes against 95, carried by the senator of Deux-Sèvres Philippe Mouiller (Les Républicains, LR) as a miracle solution to fight against social fraud. Bruno Retailleau, president of the LR group in the Senate, had brought this cause as a condition for voting for the PLFR. Setting up a biometric Vitale card means “re-enroll the entire population. Naturally, this should drop a number of cards that shouldn’t exist.”, argues Philippe Mouiller. Healthcare professionals will ensure that “the person receiving the care is the card holder”.

This is not the first time that the subject has been raised in Parliament. In 2020, the presidential majority rejected a bill from LR senators on the same subject on behalf of the “protection of privacy and personal data”.

“There are 7 million more Vitale cards in France than the number of inhabitants! It is the most massive social fraud. It costs billions every year”, tweeted, after the vote, the senator of Bouches-du-Rhône Stéphane Le Rudulier (LR). “Even based on the lowest number, there are about two million too many cards. But the estimates go up to seven million, so it’s a real issue.”says Philippe Mouiller, citing in particular a 2013 report by the General Inspectorate of Finance (IGF) and a 2019 report by Senator Nathalie Goulet (UDI) and MP Carole Grandjean (LRM). A fraud that would cost, on its own and at a minimum, “6 billion euros per year” to the state, on the basis of “3,000 euros of average expenses” healthy per person. An important issue for the right, which also has the value of “moral principle” for Mr. Mouiller.

In fact, accurately estimating the amount of social fraud is complicated. In a 2021 report, the Social Security Department (DSS) put forward an estimate of 1.5 billion euros in 2019, against 860 million in 2014 – an increase of 74% in five years, due, according to it, to better detection . In a 2019 social affairs commission reportSenator Catherine Deroche (LR) nevertheless stressed that“within all the frauds on health insurance benefits, that on the Vitale card only represented a slightly significant amount”.

You have 59.94% of this article left to read. The following is for subscribers only.