The government “has had too much recourse to consulting firms”, recognizes Bruno Le Maire 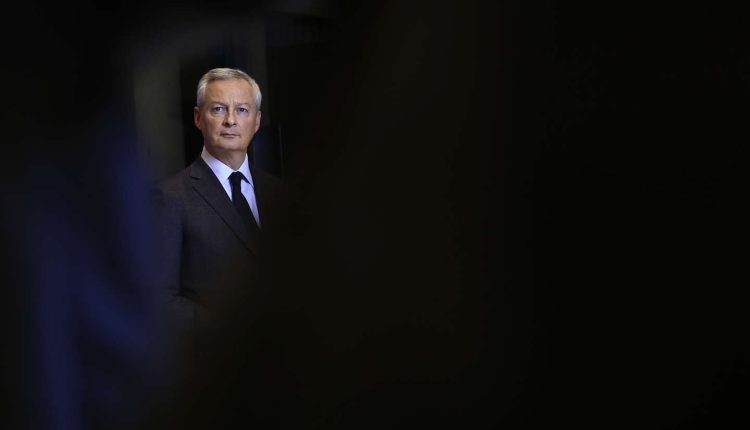 The Minister of Economy and Finance, Bruno Le Maire, admitted on Sunday November 27 that there had been “abuses (…) on the use of external consulting firms”, and that successive governments had gone “too far” in this “habit”. “We have relied too much on consulting firms for years, whether it is this government, previous governments, previous majorities (…). I think there was indeed a drift “explained the tenant of Bercy, in the program “Sunday in politics”broadcast on France 3.

#PNF #McKinsey 🔵 “There have been abuses in the use of consulting firms” says @BrunoLeMaire. The Ministry… https://t.co/qjLwFPNi4U

This statement comes as the National Financial Prosecutor’s Office reported on Thursday the opening, on October 20 and 21, of of two surveys relating to the “conditions for the intervention of consulting firms in the 2017 and 2022 election campaigns”.

Read also: Article reserved for our subscribers McKinsey affair: the role of the consulting firm in Macron’s presidential campaigns at the heart of two legal investigations

These two investigations, entrusted to investigating judges, are in addition to a preliminary investigation opened on March 31, 2022 for “aggravated laundering of tax evasion” targeting the consulting firm McKinsey, after the publication of the report of a commission of Senate investigation.

In addition to the fact that the American firm had not paid corporate tax between 2011 and 2020, while it achieves in France an annual turnover of several hundred million euros, the parliamentarians had also revealed that the contracts concluded between the State and consulting firms in general had “more than doubled” between 2018 and 2021 to reach the record amount of 1 billion euros last year.

Read also: Article reserved for our subscribers Emmanuel Macron forced to speak on the McKinsey affair during a trip dedicated to the fight against violence against women