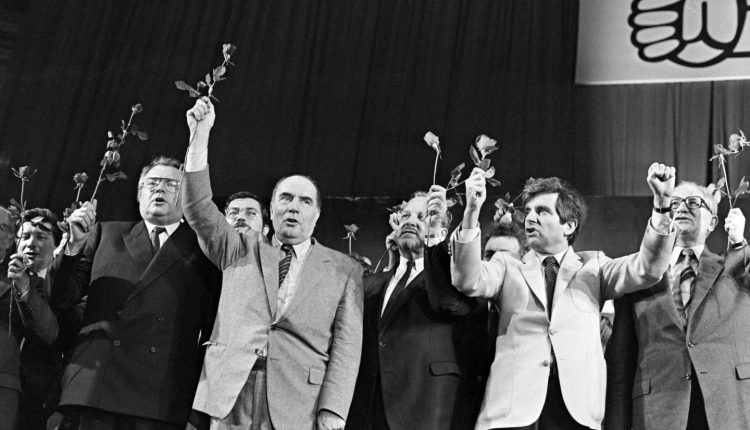 Po overcome the many crises of its history, French socialism relied on two pillars that had remained unshakable for a long time: its town halls, which enabled it to weave local networks that partly compensated for its inability to build a mass party, and the agents of the state. If the last municipal elections recalled the robustness of the first pillar, the presidential and legislative elections since 2017 have highlighted the collapse of the second. The divorce between the Socialist Party (PS) and this fraction of the middle classes whose hearts traditionally leaned to the left is consummated. In 2012, more than 45% of teachers, for example, had given their voices to François Hollande. They are only 19% to support Benoît Hamon in 2017 and 3% Anne Hidalgo in April 2022.

Read also: Article reserved for our subscribers Presidential election 2022: “The supporters of a “French-style social democracy” are in the minority”

This phenomenon has affected all European socialist and social-democratic parties since the beginning of the 2000s. But the loss of state agents is particularly heavy for French socialism which, unlike its German, Austrian or European counterparts du Nord, has never been able to count on a solid working-class base. On the other hand, its capacity to translate politically a republican, secular culture and protection of the “little ones” by the extension and the reinforcement of the social State enabled it to join very early a not insignificant fraction of the civil service. On the eve of the First World War, teachers represented a quarter of the members of the young SFIO. In 1951, an internal survey estimated the share of civil servants within the party at 25%, including a large proportion of public sector workers whose number had increased considerably with the nationalizations of the Liberation. The Socialists, however, suffered in this field from fierce competition from a Communist Party, which was much better established in working-class circles.

In the 1970s, the strategy of conquest of power driven by François Mitterrand led to major organizational and sociological transformations within the PS. Its professionalization allows it to appear as a credible governmental alternative to Gaullism and the center right and to penetrate the heights of the State, which the SFIO had never succeeded in doing. Between 1979 and 2000, the proportion of executives and higher intellectual professions from the senior civil service increased steadily in its governing bodies. The share of civil servants and public sector workers – including a growing proportion of retirees – more than doubled between 1973 and 1986 and stabilized at around 55% in the following decade. As in the time of the SFIO, the party can count on union relays in the public service – Force Ouvrière, National Education Federation, CFDT – although the relationship with these organizations is never simple.

You have 54.59% of this article left to read. The following is for subscribers only.