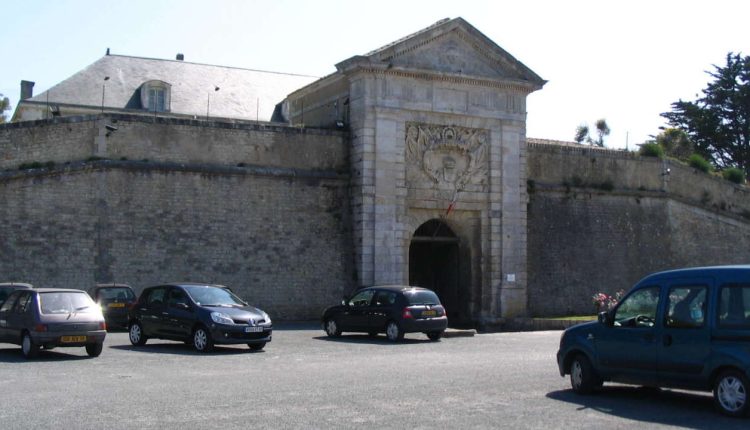 The criminal court of La Rochelle ruled, Thursday, January 27, in the case of the prisoner who died in confused circumstances on August 9, 2016 at the central house of Saint-Martin-de-Ré (Charente-Maritime). Sambaly Diabaté’s family had been asking for several years that the charges against the prison guards implicated in this case be reclassified as “violence resulting in death without intention to cause it”, a criminal offense which would have brought them before a court of seated.

The court rejected this qualification and followed in this the requisitions of the public prosecutor and what the investigating judge had decided. The sentences imposed are on the other hand more lenient than those requested at the hearing by the prosecutor, Soraya Ahras, who was moved by “dehumanization” of the victim by the guards.

The 33-year-old man was “died of mechanical asphyxia”, according to the explanations given to the court by the forensic expert. This asphyxiation came from both a “oral-facial suffocation”, due to a gag on the prisoner’s mouth, and a “positional constraint” : holding him face down with his arms raised in the air behind his back resulted in a “chest compression” and an “altered ventilatory mechanics”. The conditions of transport, in a van, to the disciplinary unit of this violent inmate were at the center of the debates, without however making all the light.

Three supervisors of Saint-Martin-de-Ré were therefore sentenced on Thursday for “manslaughter”, a misdemeanor and not a crime, to sentences ranging from eighteen months in prison suspended to two years suspended. They had pleaded an unfortunate chain of facts, without having had time to think. The prosecutor had asked for harsher sentences with a probationary sentence of two to three years and a change of establishment.

A fourth supervisor was sentenced for “intentional violence” to a twelve-month suspended sentence plus a ban on exercising the profession of supervisor for five years. The two officers and a fifth supervisor were released. The likelihood of convicted persons appealing appears very low. This is the epilogue of this story.