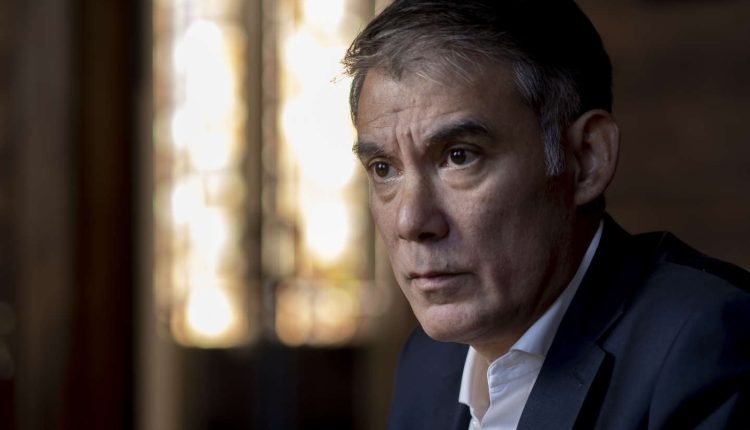 LSecularism has become an abstract dogma brandished at all costs, to prove its attachment to the Republic by lending it powers it does not have, or to attack a religion in order to exclude it from the Republican field . This instrumentalization arouses mistrust and even rejection of secularism and the universalist Republic that it embodies. By talking too much and badly about secularism, we damage this republican principle which we need more than ever in the face of certain fragmentations of our society. So let’s go back to the basics, to recall what secularism is, what it is not and how we can give it back its full meaning in our daily lives.

The law of separation of Church and State promulgated on December 9, 1905 codifies the principle of secularism, which has its sources in the Enlightenment of the French Revolution. His item 1 “ensures freedom of conscience” and freedom of worship, with respect for ” public order “. That is to say the freedom to believe or not to believe, and the freedom to practice one’s religion while respecting the freedoms of others. Its article 2 establishes that the Republic “does not recognize, pay or subsidize any worship”. It is the neutrality and the impartiality of the State with regard to religions.

The essence of secularism is contained in these two articles. It’s nothing more, and it’s already a lot.

A law of civil peace

The drafting of the 1905 law was carried out in tumult and confrontation. That is why its articles 31 to 35 provide protection against pressure. They were used to prosecute, to conviction, Catholic clerics who fought against law enforcement. Since then, this law has become a law of civil peace.

Also read the survey: Article reserved for our subscribers At the roots of secularism, this very French passion with a tormented history

Despite this particular context, the 1905 law was designed to apply equally to all religions. No need to modify it to adapt it to Islam. By definition, it already protects Muslims in their right to believe and practice their religion, without hindrance or pressure. Secularism is a universal and timeless principle that establishes a legal framework that protects freedom of conscience and worship. This is what makes it an eternally modern principle.

You have 61.41% of this article left to read. The following is for subscribers only.