Patrick Artus: “Increasing the employment rate would free up budgetary leeway and finance the energy transition” 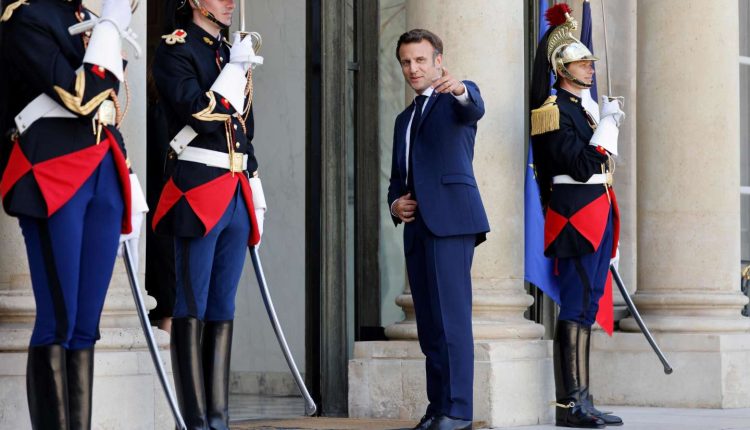 HASfter the presidential election, the central priority of the government’s economic policy should be to increase the employment rate. Indeed, this increase would be both the result of economic policies which will have beneficial effects, and would in themselves have positive effects on other public policies: public finances, reindustrialisation, foreign trade, income inequalities, quality jobs, financing the energy transition and its consequences in terms of inequality.

How to explain the low employment rate in France? When we compare the countries of the Organization for Economic Co-operation and Development (OECD), it appears that a very large fraction of the differences in employment rates can be explained by two factors, in addition to the organization of the pension system: first, the skills of the labor force; secondly, the burden of taxes on companies, which force them to arbitrate at the expense of employment and investment. The skills of the labor force explain 53% of the differences from the average between the employment rates of OECD countries; the weight of company contributions and production taxes explains 35%.

However, France is in the last quarter of the ranking of OECD countries with regard to adult skills, and is in last position with regard to the skills of young people in science. France also has, after Sweden, the weight of production taxes and corporate social security contributions the highest in the OECD (13.5% of gross domestic product, against 8.3% for the rest of the euro zone ). This overall weakness of skills and this heaviness of taxation largely explain the low employment rate in France.

You have 54.58% of this article left to read. The following is for subscribers only.