Patrice Godin: “New Caledonia can plunge back into extreme violence” 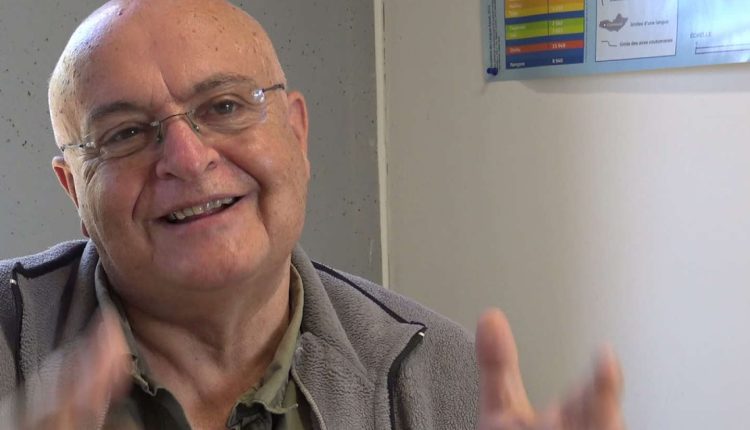 December 5, in 1984, was an essential tragic date in the violent process which plunged New Caledonia into a quasi-civil war, until the Matignon-Oudinot agreements of 1988. That day, ten Melanesians were slaughtered in an ambush set up by Caldoches, at Wann’yaat, a locality near Hienghène. Two brothers of Jean-Marie Tjibaou, then president of the young Kanak and Socialist National Liberation Front (FLNKS), lost their lives there. This event will be commemorated, this Monday, December 5, 2022, in Tiendanite, cradle of the Tjibaou. Patrice Godin, anthropologist lecturer at the University of Nouméa, explains why he now fears the return of such violence.

When the tragedy of December 5, 1984 occurred, the independence movement was in full structuring, why this explosion of violence?

In 1984, political and social tensions had been growing for many years already. The claims of the Kanaks are affirmed, all their parties opt for independence, including the Caledonian Union [UC] which was autonomous at its creation. This claim will find a strong political translation within society and it meets echoes in France, on the left, with, in 1981, the promise made by François Mitterrand to work for the independence of the country. But the Nainville-les-Roches agreement in 1983 between loyalists and separatists did not satisfy anyone, and tensions increased further after the boycott of the territorial elections of 1984. There had been deaths for years but when the December 5, for the first time, all of a sudden, people become aware of something that could look like a civil war.

In Paris, the right then accused the government of taking sides with the separatists, when in reality it was reluctant. On the spot, settles a logic of self-defense, which will go until the massacre of the cave of Ouvéa [après l’attaque de la gendarmerie de Fayaoué par des indépendantistes et la mort de quatre gendarmes, celle de la grotte d’Ouvéa finit par la mort de dix-neuf Kanak et de deux gendarmes dans l’assaut des forces de l’ordre]. Whatever opinion one may have, the trial of the Hienghène killers, which ended in an acquittal in the name of “anticipatory self-defence”, is scandalous. It will legitimize the violence of the moment. On the Kanak side, it is an awareness that there is nothing to expect from the French state. Among the non-independentists, there is an ambivalence, between fear of an explosion and feeling of impunity.

You have 54.64% of this article left to read. The following is for subscribers only.

The criminal brigade of Versailles of “suburbs” in settling of scores