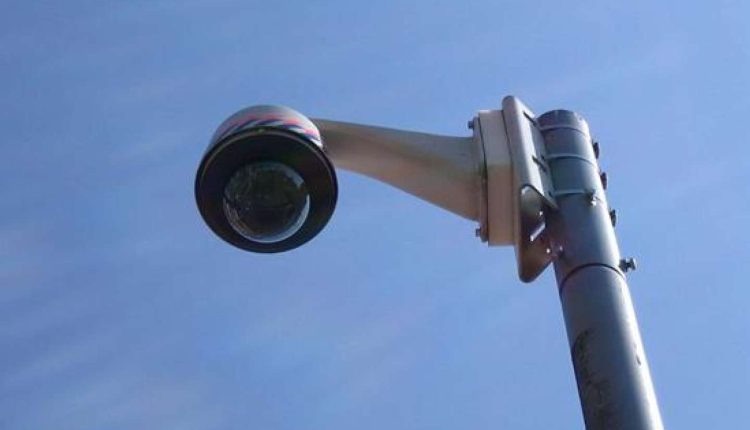 The Senate Law Commission amended, on Wednesday January 18, the article of the bill relating to the 2024 Olympic and Paralympic Games, which aims to strengthen the means of video surveillance with the experimentation of devices of” artificial intelligence “. “During a rather peaceful meeting, without particular tensions”, according to Senator (LR) Agnès Canayer, rapporteur for the text, the law commission has added “strong guarantees” to the text proposed by the government.

“This device enshrines a major innovation: the use of augmented cameras”underlines Ms. Canayer, and constitutes “a step forward that will free up time and resources for the police”. If the use of facial recognition technologies, for a time envisaged, has been ruled out, the algorithms, which will be used by fixed cameras or on board drones, must in this case make it possible to automatically identify “predetermined events”. The list of the latter has not yet been finalized: it could be, in particular, crowd movements, suspicious or apparently abandoned objects.

Limited in time and space, this experiment would be subject to authorization by the prefect of police in Paris and, in the departments, to that of the prefect. As far as the design of the algorithms is concerned, “the Cnil [Commission nationale informatique et libertés] will have to accompany this step and evaluate the device, in particular with regard to the transparency in the learning of the data”, decided the senators. As for the monitoring process, it will be “placed under constant human control, with the possibility of being interrupted at any moment”.

Similarly, in terms of the obligation to inform, the prefect of police will receive a weekly report on the use of these technologies, such as the Cnil, once every three months. The public could, on the other hand, be much worse off: the bill provides that, in cases where this information would enter “contradictory to the aims pursued”, the authorities can dispense with reporting it. One of the amendments, however, envisages limiting the “cases in which the right to information may be waived” and advocates “the organization of general information for the public on the use of algorithmic processing”.

“Provisions retoquées in each of the security laws”

Still in its infancy, the parliamentary discussion on the Olympics 2024 law, in particular its security aspect, provides privileged ground for vigilance associations, which intend to bring to the public square a debate that public opinion is still struggling to grasp.

You have 31.72% of this article left to read. The following is for subscribers only.

Pensions: Terminal announces that those who started working between the ages of 20…

More than twenty left-wing mayors, including Anne Hidalgo, question the head of state…

La Maison de Solenn, a bubble to repair teenagers: “Arrived in a wheelchair, our…

A group of Serbo-Croatian burglars operating in Europe dismantled