More than a hundred health professionals warn about airborne noise: “It’s life expectancy that is threatened” 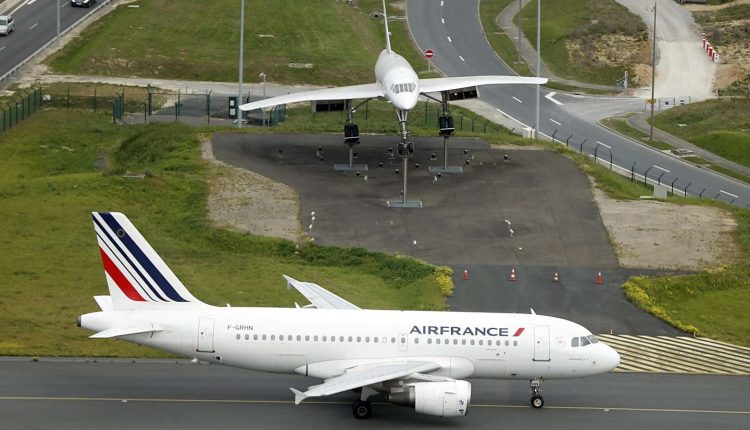 NOTur cities live drowned in an environment of decibels: everywhere, airport, railway and road extension projects expose the French to ever-increasing noise pollution. According to the Environment and Energy Management Agency (Ademe), 25 million metropolitan residents experience noise pollution from road and air transport, including 9 million are overexposed to noise.

Do we know that this overexposure to noise is not limited to a feeling of discomfort, but poses a real public health problem? This translates into the cost of health expenditure related to noise pollution: 147 billion euros annually, according to Ademe. According to the study “Discussion of the health effects of aircraft noise (Debates), overexposure to airborne noise causes cardiovascular diseases to explode with, for each increase of 10 decibels, an increase in mortality estimated at 18% and up to 28% for myocardial infarction. It is life expectancy that is threatened with, in the front line, the populations living near airports.

In the Ile-de-France airport areas, Bruitparif studies estimate that 1.9 million Ile-de-France residents are exposed to a noise level above the World Health Organization (WHO) guideline value for health protection, including 1.4 million for Roissy-Charles-de-Gaulle airport alone.

The environmental noise prevention plan at Roissy airport, currently being validated, is a real disaster, as it would aggravate an already alarming health situation. The General Directorate of Civil Aviation expects an increase of 180,000 movements per year, or 37% more flights in the years to come, the same prospects as for the airport extension project, which has been officially abandoned. Is the abandonment of Terminal 4 just a smokescreen for gullible citizens?

The impact of nocturnal noise on sleep is well documented by Bruitparif, and yet the question of a curfew is conspicuous by its absence in this prevention plan. At a time when major European airports (Heathrow, Frankfurt, Madrid, Orly) limit or prohibit night flights over time slots of at least six hours, the management of Groupe ADP still refuses to consider a curfew at Roissy. However, the WHO recommends eight consecutive hours of sleep and the American association National Sleep Foundation advocates an even longer duration for newborns and adolescents. For school-aged children living and learning in these noisy areas, in addition to sleep disturbances, it is the learning abilities that are compromised by noise, as studies show.

You have 45.59% of this article left to read. The following is for subscribers only.