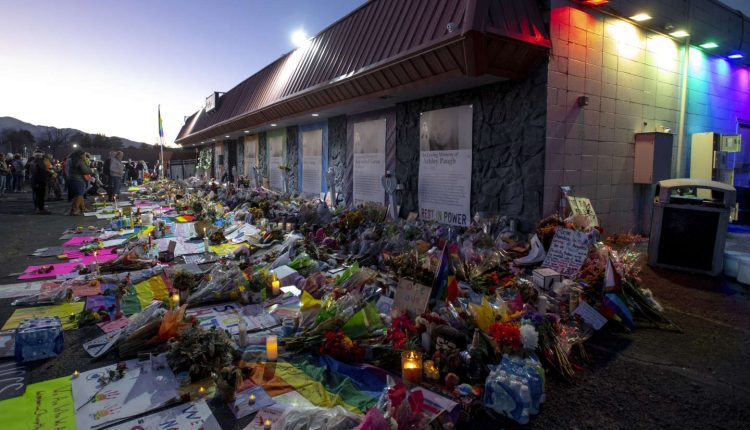 The alleged perpetrator of the November 19 shooting that left five dead and 17 injured at an LGBT+ club in Colorado Springs, United States, was charged on Tuesday December 6 with 305 counts, including murder and of “bias-motivated crime”.

Read also: In the United States, a shooting in an LGBT + club leaves at least five dead

Investigators say Anderson Lee Aldrich, 22, entered Club Q just before midnight and opened fire as patrons were celebrating a drag queen’s birthday. Several then threw themselves on him to stop the shooting. He was arrested for “hate crime”but the prosecution later indicated that this count could not be retained for lack of evidence.

Recalling that that of murder was, in any case, punishable by life imprisonment, the heaviest sentence, the prosecutor Michael Allen however deemed it important to demonstrate that this act was indeed motivated by hatred. Without detailing them all, he therefore specified on Tuesday that “many counts of bias-motivated crimes” had been retained. The fact that the accused claims to be non-binary “is part of the context” leading to this decision, he continued. “We will not tolerate acts being committed against members of the community on the basis of their sexual identity.added the prosecutor. Members of this community have been harassed, intimidated and assaulted for too long. »

More than a year before the shooting, Anderson Lee Aldrich had been arrested for a bomb threat that led to the evacuation of a dozen homes, according to law enforcement. The young adult, who was in possession of an improvised explosive device and several weapons, then allegedly threatened to kill his parents if they tried to prevent him from becoming “the new serial killer”. The case has apparently been dismissed.