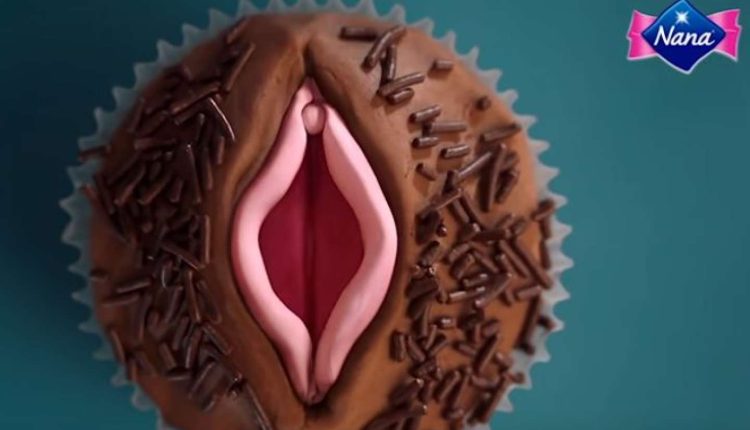 Sunday, bloody Sunday. Tania Dutel was 12 when she got her first period. In a sketch, the 33-year-old comedian testifies: “I look at my panties and I see brown stains. For me, the blood was red. In the advertisements, it is blue, and, in fact, it is brown… Let us know! » Like poor Carrie, in Stephen King’s novel (1974), who wades, horrified, in her own blood in the shower of the high school locker room, generations of adolescent girls have long not understood, for lack of having been warned , what happened to them when “the English landed”.

According to British anthropologist Mary Douglas (From the defilement, 1966), menstrual blood is polluting because it is found where it should not be, and thus represents a threat to the social order. An ancestral taboo that advertising has not really helped to break in its spots for so-called “hygienic” protections.

From the start, the dice were loaded. At the end of the First World War, explains Jeanne Guien, a specialist in consumerism, the American company Kimberly-Clark finds itself with a huge surplus of stocks of its CelluCotton, which was used to manufacture gas masks and bandages for wounded. She then created Kotex, the first menstrual pad, and put the package on sales techniques and advertising. To convince, the brand is based on a slightly fake mythical story: the war nurses would have used for their periods the bandages with which they “saved” the soldiers.

The first Kotex campaigns published in the American women’s press (the promotion of sanitary protection was banned on television until the 1970s) laid the foundations for “shame marketing”, which would rage for fifty years in Western countries: no blood, no information, the term “rules” is not pronounced. We’re beating around the bush. When you are a woman, no one should know that you are “indisposed”, nor understand why.

“These were very vague ads, aimed at these upper-class ladies, because the material was expensive” – Jeanne Guien, consumerism scholar

“These were very vague ads, aimed at these upper-class ladies, because the material was expensive. The towel, which was not shown and of which we therefore did not know what it was used for, was nevertheless presented as the central piece of the wardrobe, with obscure developments on the values ​​of cleanliness and progress., explains Jeanne Guien. We admired these ladies there in fur coats who went ice-skating, skiing, golfing. The brand was not selling a product, but a lifestyle. And insisted on comfort and practicality, because the “bandages” were disposable. “When it became more democratic, faced with the explosion of plumbing problems (since it ended up in the toilets), says the researcherwe ended up advising women to cut them up before throwing them away…”

You have 63.84% of this article left to read. The following is for subscribers only.