Monkeypox: 330 cases confirmed in France, WHO calls on all countries to be transparent 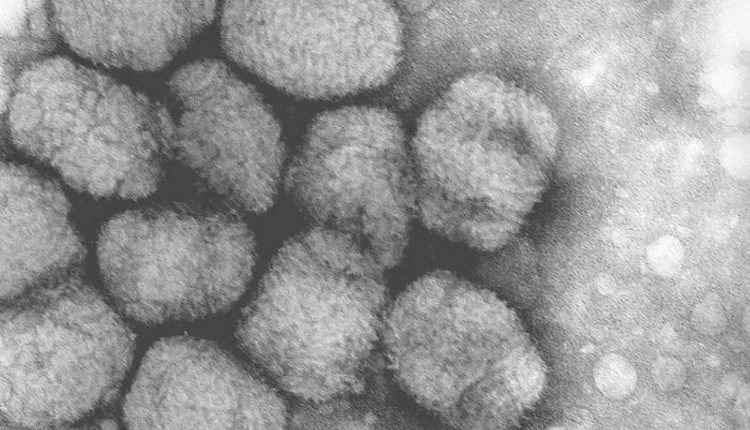 France had 330 confirmed cases of infection with the monkeypox virus on Thursday, Public Health France announced on Thursday (June 23). The previous report, Tuesday, reported 277 cases, including, for the first time, a woman. In the case of this ” young woman “said Thursday the health agency, “partner (untested) reported he had a rash three weeks prior”.

Known in humans since 1970, monkeypox or “simian orthopoxvirus disease” is much less dangerous and contagious than its cousin, smallpox, eradicated in 1980. It first results in a high fever and quickly evolves into a rash, with the formation of scabs. Most often benign, it heals spontaneously after two to three weeks, in general. If it is not a sexually transmitted infection, transmission can occur through close contact such as having sex.

Europe at the center of the spread of the virus

Of all the cases observed in France, there are “227 in Ile-de-France, 22 in Occitanie, 21 in Auvergne-Rhône-Alpes, 19 in New Aquitaine, 14 in Hauts-de-France, 14 in Provence-Alpes-Côte d’Azur, 6 in Normandy , 3 in Brittany, 1 in Centre-Val de Loire, 1 in Bourgogne-Franche-Comté, 1 in Pays de la Loire and 1 in Grand-Est », detail the health authorities. Of the cases investigated, 77% had a genito-anal rash, 73% a rash on another part of the body, and 71% a fever. Furthermore, 13 of them are immunocompromised. None of the patients died.

So far, the current outbreak of monkeypox, which is affecting around 40 countries, mainly concerns men who have had homosexual relations, with no direct link to people returning from Central and East African countries. West, where the virus usually circulates. The European region is now at the center of the spread of the virus.

Read also: Monkey pox: how is it transmitted, what are the symptoms?

On Tuesday, the European Commission announced the conclusion of a contract for the purchase of more than 100,000 doses of vaccines. It is inspired by the group purchases of vaccines against Covid-19 but concerns much smaller quantities. Marketed under the name Imvanex in Europe, Jynneos in the United States and Imvamune in Canada, it is a third generation vaccine (non-replicating live vaccine, i.e. not replicating not in the human body) authorized in Europe since 2013 and indicated against smallpox in adults. The European medicines regulator announced in early June that it had started discussions with Bavarian Nordic, the laboratory that manufactures the vaccine, to possibly expand its use against monkeypox.

On Thursday, the World Health Organization (WHO) called on countries for vigilance and transparency in the face of a rare spike in more monkeypox cases worldwide – 3,200 cases. That same day, it brought together international experts to determine whether the situation constitutes a “public health emergency of international concern”, as is the case with the Covid-19 pandemic. The decision should not be known before the end of the week.

“WHO asks all member states to share information with us”WHO Director-General Tedros Adhanom Ghebreyesus said during the meeting. “In other epidemics, we have sometimes seen the consequences of the lack of transparency of the countries, the lack of information sharing”, he added. China, where the first cases of Covid-19 were reported at the end of 2019, for example, has been accused of having lacked transparency.