Moderation in online video games: “The industry is ten years behind in dealing with harassment” 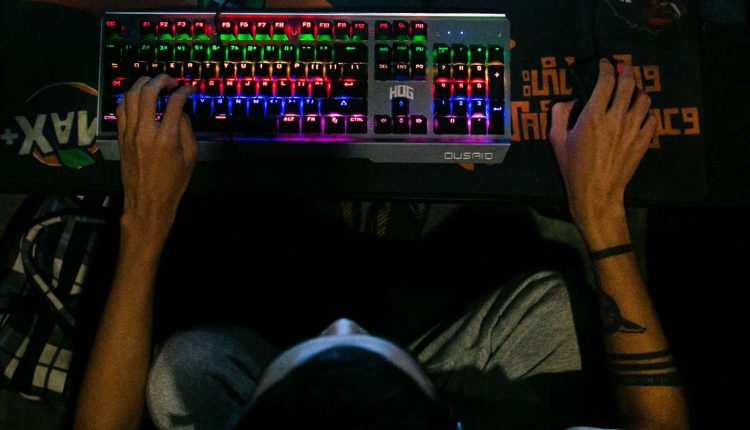 June 24, publisher Riot Games has announced a brand new feature on Valorant, its first-person shooter, in order to fight toxic talk. For the time being in the test phase in the United States only, it allows him, after a report, to recover the recordings of the voice exchanges between players to analyze them and thus banish the culprits. The important place left to problematic behavior in video games has been a recurring issue in recent years, without the industry seeming, for the time being, to have found effective solutions.

Daniel Kelley is strategic director at the Technology and Society Center of the Anti-Defamation League (ADL), a non-governmental organization that since 1913 has combated anti-Semitism and, more recently, harassment and hate on the Internet. She collaborates with the Fair Play Alliancea group of leading game publishers that aims to make online spaces for discussion healthier.

Toxicity in video games has been a major concern for several years now, but the situation seems to have changed little. Why ?

It is only recently that publishers have begun to seriously consider this issue. In our 2021 report, it was found that one in ten Americans had already been exposed, during their games, to white supremacist ideologies. It’s the kind of thing that people have been calling out on social media for the past few years, but our ability to see it happening in gaming, too, is limited.

One of the reasons that explains why social networks have invested so much in moderation is because public opinion can turn against them: companies, when they are attacked, want to be able to respond and be seen as good actors. This is the reason why they have people in charge of working on these issues, whereas we do not find these same positions in the video game industry, because the industry was built more like a cinema than a social network. It is ten years behind social media in dealing with harassment.

However, new measures have been taken recently, like Riot Games, which is testing the possibility of recording and analyzing voice exchanges between players…

Today, there is no transparent reporting from publishers. But the figures from our study show that, in fact, even if companies are starting to invest in moderation, this has not yet had a concrete impact: the situation is not improving. We see movements, but it is not yet universal in the industry. Games with the most harassment, like Counter-Strike. Global Offensive (CSGO) and Dota 2do not seem to be interested in the moderation of the comments.

You have 43.84% of this article left to read. The following is for subscribers only.