Legislative 2022: 127 deputies will have to give up a mandate due to incompatibility 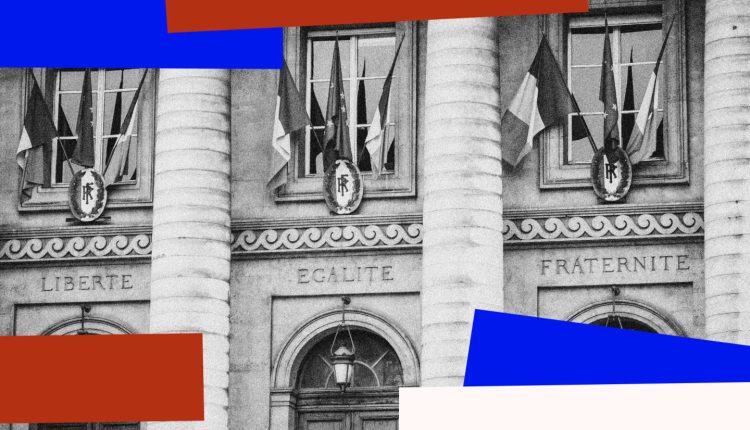 Nearly a quarter of the 577 deputies elected on Sunday June 19 will have to make a choice. Indeed, 115 elected members already exercise a mandate which cannot be combined with that of deputy; there are also 12 ministers, who cannot sit in the National Assembly while they are in government.

A total of 127 deputies are therefore required “to put an end to this incompatibility” by resigning within one month of their election, under Articles 141-1 and 151 of the electoral code. If they do not, their former mandate(s) or function(s) will automatically end on July 19.

The framework law for the accumulation of mandates of 2014 allows elected officials to hold, in addition to their seat in the National Assembly, only one other mandate in a local council: municipality, department, region or community with special status (assembly of Corsica or metropolis of Lyon, for example). With one exception: it is possible to have a second mandate in a public establishment of intermunicipal cooperation. On the other hand, it is forbidden to exercise executive functions in any community whatsoever (president, vice-president, mayor, deputy or delegate).

The most frequent form of cumulation concerns local executives: this is the case for 76 deputies, of whom 44 are mayors, for some in large municipalities:

Already exercising several local mandates, 74 deputies will also have to give up one to sit in the National Assembly.

Four elected officials who sat in the European Parliament will also have to give up their seats as MEPs to enter the Palais Bourbon, these two types of mandates being incompatible.

A special case arises for the 12 ministers elected in their constituency on June 19: if they cannot sit in the National Assembly while being part of the government, they can temporarily give up their seat to their alternate, retaining the possibility to return after the end of their governmental functions. Unless they leave the government before July 19, thanks to the next reshuffle.

Presence in government offers a reprieve to certain ministers, who already accumulate too many local mandates for deputies – like Gérald Darmanin, Minister of the Interior, municipal councilor of Tourcoing, the metropolis of Lille and the department of Nord, or Marc Fesneau, Minister of Agriculture, municipal councilor of Marchenoir (Loir-et-Cher), community councilor and elected representative for the Center-Val-de-Loire region. If they return to the Assembly, they will have to give up one of these local mandates.

The number of deputies in a situation of incompatible accumulation is linked to the score of the main parties. However, within the main political forces, the problem concerns Les Républicains (26.6%) and the National Rally (30.3%) more than the presidential majority (19.5%) and the New Popular Ecological and Social Union ( 14.1%).