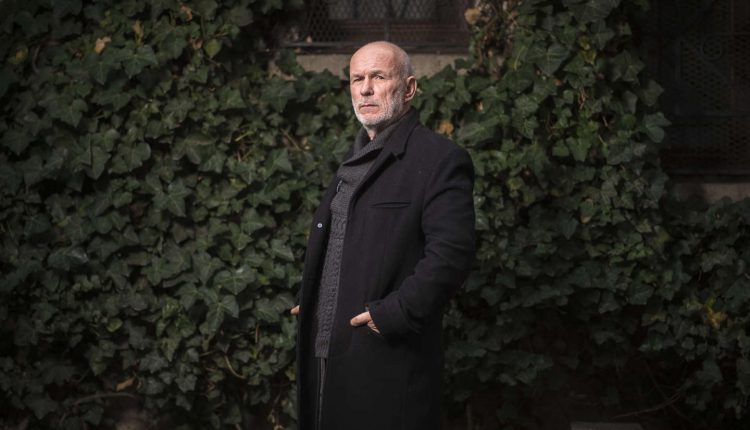 The European Court of Human Rights (ECHR) condemned France, Thursday, June 23, in a case brought before it by Jean-Marc Rouillan, former member of the terrorist group Direct Action. It specifies on this occasion the extreme precaution with which the States can limit the freedom of expression.

First of all, the jurisdiction of the Council of Europe considers legitimate and appropriate the condemnation of Mr. Rouillan for “complicity in glorifying terrorism” for having declared on the radio, in 2016, about the perpetrators of the attacks in Paris in 2015 – those of January and those of November 13 –, that he had them “found very brave”. But, for the Court, the sentence imposed, in this case eighteen months’ imprisonment including ten months’ suspended sentence with probation, is disproportionate and in itself violates Article 10 of the European Convention on Human Rights. rights guaranteeing freedom of expression.

Some will say that the ECHR was content to cut the pear in half in a case emblematic both by the identity of the applicant – a former far-left terrorist who spent twenty-five years in prison until his parole in 2012 – only by the extreme sensitivity of the subject and the context evoked – the attacks of 2015. The judges of Strasbourg deliver with their decision of the very detailed motivations.

This case dates back to February 23, 2016, when Jean-Marc Rouillan gave an interview to a local radio station in the Southeast. Asked about the perpetrators of the 2015 attacks by the journalist, who was surprised by the lack of condemnation of religious fundamentalism by his interlocutor, he replied in particular that“They fought bravely” and that one cannot say that they “are loose”.

In September 2016, the Paris Criminal Court sentenced Mr. Rouillan for “apology for terrorism” to eight months in prison, as well as to pay one euro in damages to the French Association of Victims of Terrorism and 300 euros to each of the victims of the attacks who are civil parties. The Paris Court of Appeal reclassifies the offense, on May 16, 2017, as “complicity in apologizing for terrorism”, since the media that broadcast the interview is legally the first responsible, but increases the penalty.

In its judgment, the Court of Appeal considers that “the glorification of an act of terrorism results from the glorification of the crime or the acts committed by this terrorist but also in the defense of the terrorist himself; (…) Courage cannot be limited to the fact of risking one’s life in an action but is considered to be one of the main virtues of man, a virtue which is essential to one who will be considered a hero.. And to justify a harsher sanction than at first instance, the appeal judges point out that “the journalists who carried out the interview tried several times to have him correct his remarks; that in view of the notoriety enjoyed by Jean-Marc Rouillan, the scope of the remarks made is thereby reinforced”. The Court of Cassation seized by Mr. Rouillan dismissed his appeal on November 27, 2018.

You have 36.89% of this article left to read. The following is for subscribers only.

War in Ukraine: after the capture of…