In the National Assembly, the evaded debate on the abolition of bullfighting 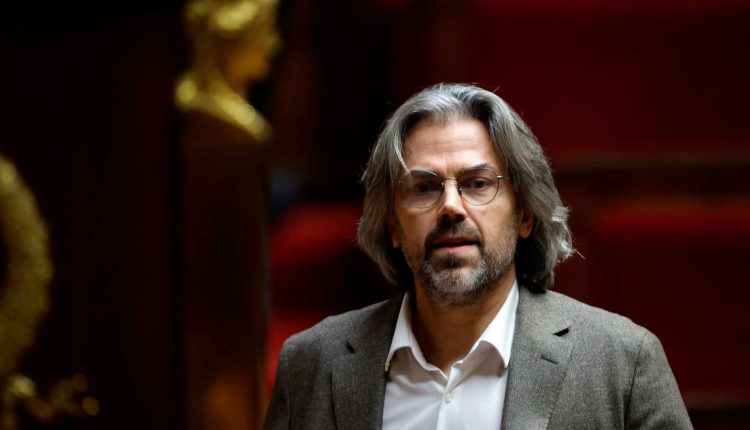 In a stormy atmosphere, it was finally a withdrawal of text. The bill to abolish bullfighting, which was defended by the deputy for Paris Aymeric Caron as part of a parliamentary niche day of La France insoumise (LFI), Thursday, November 24, was withdrawn by its author without going to the vote. , after a brief explanatory memorandum in the Hemicycle, then the government’s response.

The day before, however, the main threat hanging over this bill was that it would not be discussed at all, because it was then in fourth position in the order of passage decided by LFI, for a niche that could not continue. beyond midnight.

A last-minute reorganization had nevertheless paved the way for Mr. Caron’s proposal to be well and truly debated, the group of “rebellious” having sacrificed its first two texts – relating to “Uber files” and the minimum wage at 1 600 euros –, to leave more room for that on the constitutionalization of the right to voluntary termination of pregnancy (IVG).

It was at the end of the afternoon, during the general discussion on the anti-bullfighting proposal, after an initial intervention by his “rebellious” colleague from Haute-Garonne Anne Stambach-Terrenoir, that Mr. Caron resumed the speech. “It pains me to recognize it (…)but I have to face the facts: we cannot abolish bullfighting in France today”declared the deputy, alluding to the remarks of the President of the Republic, the day before, who had declared, from the Salon of mayors and local authorities, that bullfighting was not “current priority” and that it would not be banned the next day. Presidential remarks that offended many parliamentarians, considering that they transgressed the boundaries of separation of powers.

Under the boos and invectives of the right and extreme right wing of the National Assembly, Aymeric Caron said to himself ” constrained “ to withdraw its text, in view of the excessive number of amendments tabled – ie 766, of which more than 400 should have been discussed in session –, preventing an examination of the text within the time allowed.

“You have shown very little courage today compared to what you had gathered so far”castigated Sacha Houlié, Chairman of the Law Commission and Deputy (Renaissance) for Vienne, regretting that the rapporteur did not, at the very least, allow the discussion to continue until the deletion amendments, which would have made it possible to know the position of each of the elected officials.

You have 53.68% of this article left to read. The following is for subscribers only.