Imam Hassan Iquioussen, a preacher accused of anti-Semitism, was arrested in Belgium 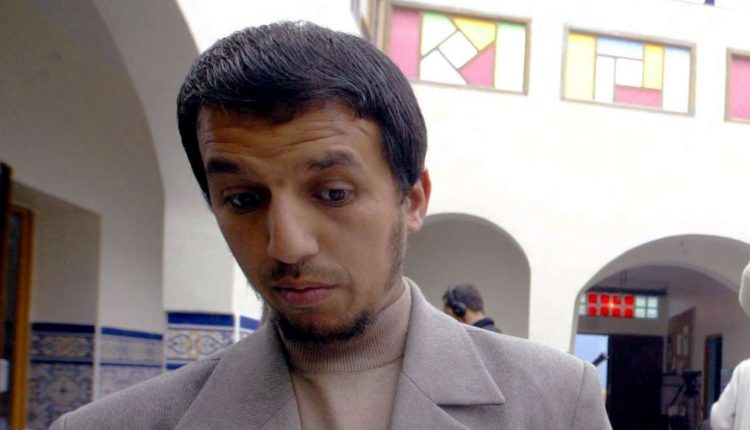 Implicated in France for remarks deemed contrary to the values ​​of the Republic, Imam Hassan Iquioussen was arrested on Friday September 30, near Mons, in Belgium, announced to Agence France-Presse (AFP), the Minister Belgian justice.

“I can confirm that he was arrested today by the police”, said the Minister, Vincent Van Quickenborne. The preacher, on the run after the validation of his expulsion order from France to Morocco by the Council of State and was targeted by a European arrest warrant issued by French justice.

Read also: Article reserved for our subscribers Imam Hassan Iquioussen, whose expulsion the Council of State has validated, is on the run

Symbol of the fight against “separatist speeches”

Not found since the green light from the Council of State for his expulsion on August 30, he was then the subject of a European arrest warrant issued by an investigating judge in Valenciennes, for “withdrawal from the execution of a deportation decision”.

Gérald Darmanin had made his expulsion a symbol of the government’s fight against the “separatist speeches”. Mr. Darmanin announced on July 28 the expulsion of this preacher, born in France 58 years ago but of Moroccan nationality, filed S (for state security) by the DGSI “for eighteen months”according to him.

The expulsion order accuses him “a proselytizing speech interspersed with remarks inciting hatred and discrimination and carrying a vision of Islam contrary to the values ​​of the Republic”. His YouTube channel is followed by 178,000 subscribers.

Read Article reserved for our subscribers Hassan Iquioussen, preacher from northern France, being deported to Morocco