Housing: a National Refoundation Council dedicated “to reconcile the French with the act of building” 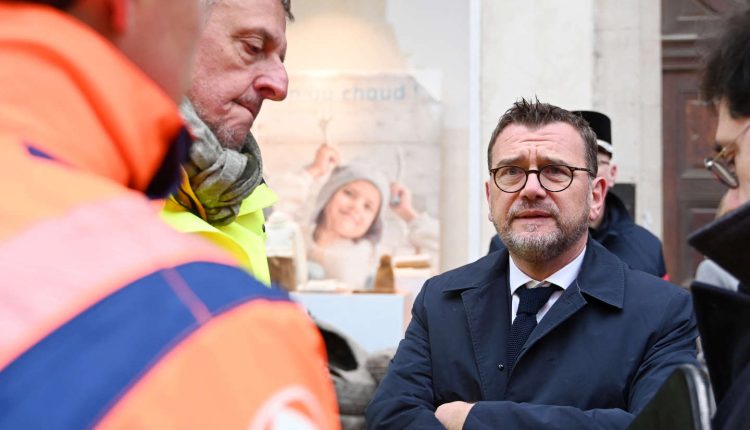 “The citizen has become absolutely allergic, resistant to any form of dense construction. » The observation, established by the mayor of Biarritz, Maider Arosteguy, is shared by many elected officials, caught in a contradictory injunction. Asked to provide housing to their constituents, they are witnessing at the same time the multiplication of appeals by local residents against new construction projects. If France still has builder mayors, the city councilors, who are responsible for granting building permits, are increasingly hesitant to force their way through. “If you actually want to do only one term, that’s how you have to do it.quips Maider Arosteguy. You are sure that the citizens will no longer trust you. »

It is in this context of reluctance that the government is launching, this Monday, November 28 in Paris, the housing component of the National Council for Refoundation (CNR), one of the major themes of which will be “to reconcile France and the French with the act of building”, said the Minister for Cities and Housing, Olivier Klein. The country knows “a housing crisis, with 2.2 million social housing applications pending and 200,000 people in emergency accommodation every nighthe added. We must give developers, builders, the ability to do, because we need housing ”.

Read also: Article reserved for our subscribers Access to social housing is becoming more complicated, except for young people and single parents

This signal from the State was expected by the mayors. During the congress of the Association of Mayors of France (AMF) from November 22 to 24, Thierry Repentin, the mayor of Chambéry (Savoie), precisely asked “to rehabilitate the act of building”. “As we are no longer building enough, the government is saying ‘we are going to create a supply shock, we are going to build 500,000 housing units’ (…) and the mayors, take your trowels”he quipped, believing that the implementation of national housing policies always rests “about mayors”.

This course clearly expressed in favor of construction should also reassure professionals in the sector, while the Federation of Property Developers of France (FPI) was alarmed, on November 17, by a “new housing winter: a market without supply and without demand”.

Read also: Article reserved for our subscribers Renovation, densification, hunting for empty housing… housing, a model to be deconstructed

The method of the National Council for Refoundation, a broad consultation initiated by Emmanuel Macron with the aim of reforming the country by seeking a consensus, applies to several major themes: full employment and reindustrialisation, school, health , aging well, ecological transition. As for the housing CNR, co-led by Véronique Bédague, general manager of the promoter Nexity, and Christophe Robert, general delegate of the Abbé Pierre Foundation, and in which associations, promoters, researchers or social landlords will participate, it aims to develop “operational proposals” by spring 2023.

You have 14.6% of this article left to read. The following is for subscribers only.