High-speed Internet: despite the good figures for the deployment of fiber, the problems are piling up 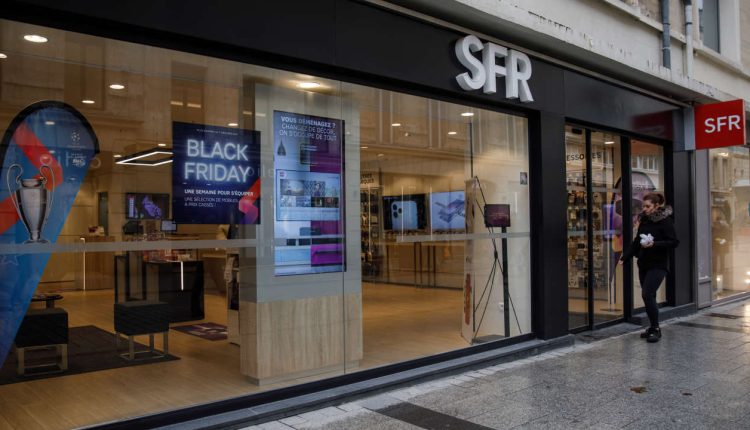 When a major French industrial project is on the way to being completed on time, and rather ahead of the rest of the world, no one really wants to spoil the party. At the end of June, we counted 27 million premises eligible for optical fiber in France, ie 66% of the total. This makes attainable the government’s objective of exceeding 80% in 2022, then reaching 100% in 2025. The entire industrial sector is pleased with this, but the euphoria is not there. Because, behind the good figures, several obstacles remain to be overcome before being able to truly consecrate the success of the France very high speed plan (PFTHD) launched in 2013.

First concern: the many incidents affecting the network. These are subscribers who see their connection interrupted overnight, pooling points (these large street cabinets in which hundreds of strands of fiber are plugged) degraded, failures that go on and on … “The very existence of disappointed fiber, who return to ADSL, should question us. How is it possible to spoil this historic moment? “, laments Senator (The Republicans) Patrick Chaize.

The elected of Ain organized, Thursday 25 and Friday 26 November, a symposium on fiber on behalf of the Association of cities and communities for electronic communications and audiovisual (Avicca), which he chairs. “It is not acceptable to see new networks that are also degraded”, jointly deplored the president of the regulatory authority for electronic communications, postal services and press distribution (Arcep), Laure de La Raudière, who hopes to be able to publish reliable quality indicators, by operator, as soon as 2022.

The telecoms gendarme has just published on Thursday an action plan for operators. Among the subjects identified, we find the widespread use of subcontracting and its abuses. But for Eric Jammaron, president of operator Axione, only the publication of data, as is already the case for mobile networks, will really move the lines: “I desperately push the idea of ​​setting up some kind of barometer. The food industry has managed to do it with the Nutri-score, and we are not. “

One operator in particular is in Arcep’s sights for the first time. This is XP Fiber, a subsidiary of Altice which deploys fiber networks to which commercial operators (including SFR, which has the same parent company) can connect their customers. According to Laure de La Raudière, “We observe qualitatively that we receive more alerts on XP Fiber networks than on others”, which led the telecoms gendarme to open, in early October, an administrative inquiry against the operator to verify that it fulfills its obligations. In particular, that of treating a SFR customer in the same way as that of a competitor.

You have 42.64% of this article to read. The rest is for subscribers only.