Health: “Asking associations to finance the forgotten of Ségur is to neglect that they are by nature non-profit” 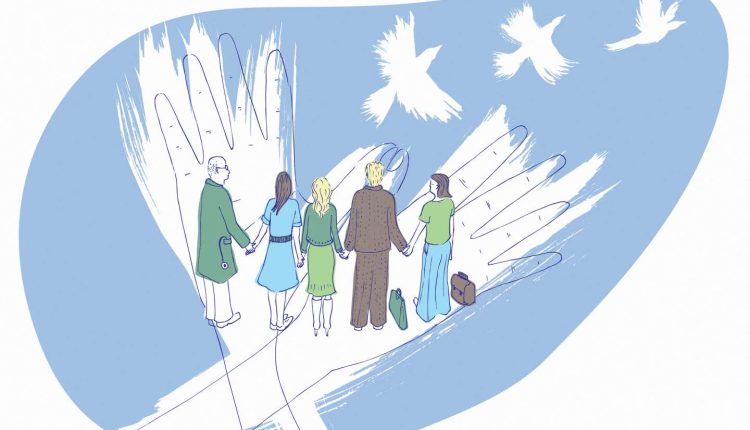 Ln September 20, 2022, the Minister of Solidarity, Autonomy and People with Disabilities, Jean-Christophe Combe declared about the forgotten of Ségur that “Employers must take responsibility”. The forgotten people of Ségur are those employees of associations working in the social and medico-social sector who are refused the salary increase decided during the Health Segurthe consultation of actors in the healthcare system organized by the government in 2020 following the health crisis due to Covid.

This assertion by the Minister is eloquent and worrying. It is part of a strategy that consists of provoking a confrontation between employees and employers in order to divert attention and prevent the State from taking its own responsibilities. To ask associative employers to solely take charge of the increase in the number of forgotten people in Ségur is to overlook the obvious: the associative sector is by nature non-profit.

Read also: Article reserved for our subscribers The autumn of major projects for the health sector

This is why it can be delegated public service missions and intervene in an economically unprofitable market, such as supporting people with disabilities: it gives value to what has none. Returning associative employers to their responsibilities to finance the forgotten of Ségur, is the same incongruity as asking them to finance so-called “Macron” purchasing power bonuses.

The risks of the three ruptures: social, residence, moral

The state unloads on employers, giving the illusion that, like multinationals, associations produce financial value and can share it. Admittedly, we produce value, but it is human… and if it is shared, it cannot be seen on the payslip! In two years, the iniquitous measures of the Ségur de la santé have revealed the risk of a triple rupture:

The deterioration of the wage conditions of the collective agreements of the sector is continuous. It is no longer bearable to note that the gross minimum wage increased by 66.08% for all sectors between 2000 and 2021 (https://france-inflation.com/smic.php), whereas, for example, the salaries of the collective agreement for establishments and services for people with disabilities (dated March 15, 1966) only increased by 12.35%.

The republican social contract is based on the fact that a citizen who works and contributes to national solidarity can live with dignity on his salary. This founding social contract is overdue. It is not tolerable to see professionals impoverished even though they serve the most vulnerable.

You have 53.3% of this article left to read. The following is for subscribers only.