Extradition of Italian activist Vincenzo Vecchi: the case again referred to a court of appeal 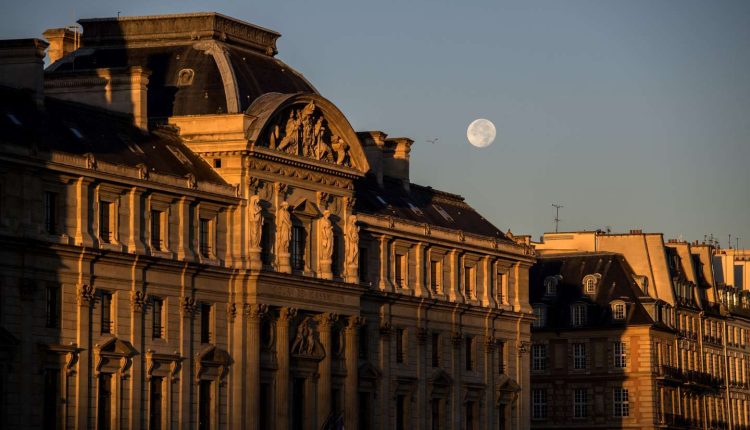 New episode in the legal soap opera between France and Italy concerning an Italian activist who took refuge in France and was sentenced in his country to a heavy prison sentence, for violence during the G8 summit in Genoa in 2001. The Court of Cassation annulled, Tuesday, November 29, the decision refusing the extradition to Italy of Vincenzo Vecchi and referred the case to a new court of appeal.

In November 2020, the Angers Court of Appeal, like that of Rennes before it, refused to execute the European arrest warrant issued by Rome, on the grounds that the main sentence to which Vincenzo Vecchi was sentenced, ten years in prison for “devastation and pillage”, had no equivalent in France.

Since the arrest in Brittany of the anti-capitalist activist in August 2019, this offense has focused criticism of his defense and his supporters. Introduced into the Italian penal code under Mussolini, it makes it possible to repress eight to fifteen years’ imprisonment for “complicity” participation in a major disturbance to public order by a simple “moral contest”.

The Court of Cassation, hearing an appeal from the Attorney General of Angers after the refusal to surrender Vincenzo Vecchi to the Italian authorities, had requested the interpretation of the Court of Justice of the European Union (CJEU) on the condition of the dual criminality. In its July ruling, the CJEU held that there was no requirement to “perfect match” between the offenses in the Member State issuing the arrest warrant and in the executing Member State, and that France could not therefore oppose the surrender of Vincenzo Vecchi to Italy.

“The interpretation given by the CJEU to a rule resulting from European Union law is binding on the courts of the Member States of the EU”, recalls the Court of Cassation in a press release. As a result, the highest court of the French judiciary quashed the decision of the Angers Court of Appeal and returned the investigation of the case to the Lyon Court of Appeal.

The Rennes Court of Appeal had ordered, in mid-November 2019, the release of the anti-globalization activist claimed by the Italian authorities. She had noticed “irregularity” of the European arrest warrant concerning his conviction for events that occurred during the G8 summit in Genoa in 2001. A decision overturned by the Court of Cassation.

Vincenzo Vecchi had been arrested under two European arrest warrants: one for the events in Genoa, the other for a conviction following a demonstration in Milan against the far right in 2006.

Read also: Article reserved for our subscribers “In the Vincenzo Vecchi case, the Court of Cassation is our last rampart for the defense of public freedoms”