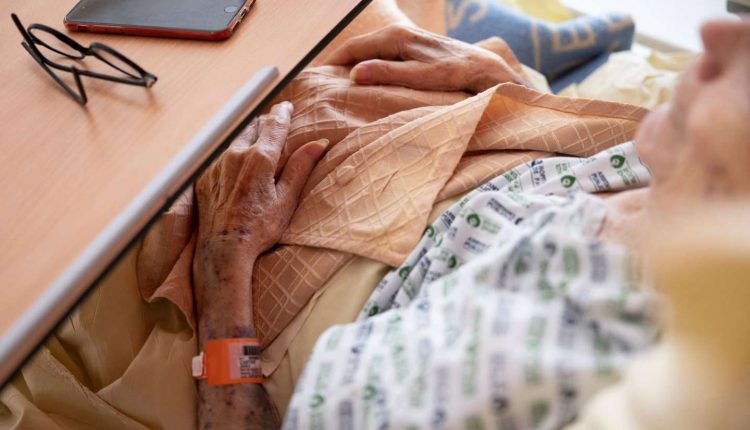 Only twenty-seven days to appease – if not to settle – a debate that has tormented the French for years. The time is short and the challenge immense. The approximately 170 participants called to sit in the citizens’ convention on the end of life, which opens Friday, December 9 at the Economic, Social and Environmental Council (CESE), will meet nine weekends of three days until March 19, 2023 to try to answer the question formulated by the Prime Minister, Elisabeth Borne: “Is the end-of-life support framework adapted to the different situations encountered or should any changes be introduced? » In hollow, they are called upon to decide on the legalization of active assistance in dying, whether it is euthanasia or assisted suicide.

Read also: End of life, sedation, active assistance in dying: what are we talking about? Where is the debate in France?

The vscitizens’ convention is “a tremendous democratic innovation. I defend her to the death… no pun intended”, explained Emmanuel Macron on September 12. But unlike the previous convention, devoted to the climate, the Head of State reserves from the outset the possibility of not accepting all the proposals. The only commitment of the executive: to come and account for its choices to the citizens.

The convention that is opening is intended to “to enlighten” the government for “if applicable”depending on his answers, lead him to “change the legal framework” and to “to make a bill prosper” “by the end of 2023”, said Emmanuel Macron in September. Even in 2024, he has since indicated. By opening the convention on Friday, Elisabeth Borne must encourage participants to carry out their work in the greatest ” freedom “to silence neither their doubts nor their disagreements.

“Smoothing the angles ahead of the parliamentary debate”

The stated objective of the government is not to obtain a turnkey solution from the convention but to calm the debate in order to prepare the country for any eventuality. “The citizens’ convention is inspired by the Irish method which resulted in legalizing marriage for all and abortion in this country, recalls Olivier Véran, Minister Delegate for Democratic Renewal. It must make it possible to smooth out the angles upstream of the parliamentary debate, to check that everyone is properly consulted and that the debate is serene. »

“The end of life is a subject that lends itself well to a citizens’ convention because it touches on intimacy, appeals to values, to the sensitivity of each, argues Marc Ferracci, Renaissance MP for the French in Switzerland and Liechtenstein, a longtime close friend of the Head of State. And because it does not require technical expertise, unlike subjects such as the climate, for which the format was not ideal. »

You have 54.98% of this article left to read. The following is for subscribers only.