End of life: supporters of the right to die and palliative medicine caregivers in frontal opposition 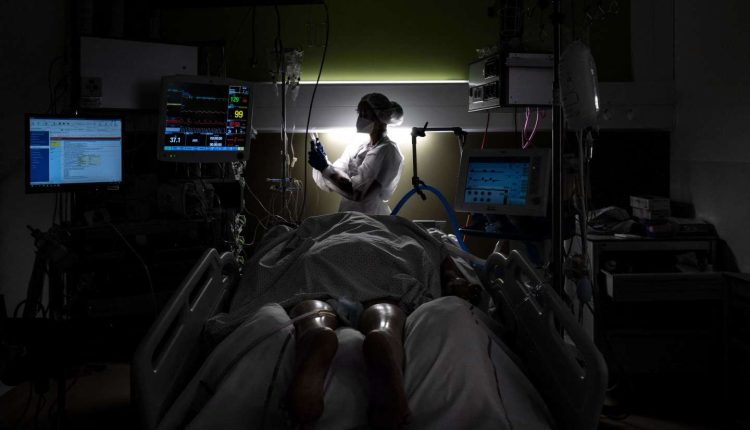 To analyse. Start a debate “appeased” on the end of life: Emmanuel Macron has bet to achieve this by means of a citizens’ convention, which will be launched on December 9. However, the objective today seems out of reach, as many defenders of palliative medicine and supporters of the legalization of euthanasia are engaged in a fierce battle. For multiple reasons.

The first is historical. The palliative care movement was born in the early 1980s, when a current favorable to euthanasia was asserted. It was after having been invited, in 1984, to the international congress of the Association for the right to die with dignity (ADMD), in Nice, that doctor Robert Zittoun, one of the pioneers of palliative medicine, decided to launch a multidisciplinary forum combining ethical and social issues on the support of end-of-life patients. “ The virulence in the public debate of the demand in favor of the legalization of euthanasia seemed to me, at the time, quite out of place, when there was no palliative care service in France.says Dr. Zittoun, former head of the hematology department at the Hôtel-Dieu in Paris.

For the caregivers who practice it, palliative medicine is “ a third way between therapeutic relentlessness and euthanasia”, Explain Doctor Gilbert Desfosses, another founder of the movement in France. “By soothing the pain of patients, our hope has always been to make requests to die disappear”continues this former director of several palliative care teams in Paris.

Another explanation for a difficult dialogue between supporters of euthanasia and caregivers: palliative medicine has “Specialized from the outset in the management of pain for patients at the very end of life, in particular cancer patients”, observes Professor Didier Sicard. Among these patients who are dying, the request for assistance in dying is less frequent than among others suffering from serious pathologies, neurodegenerative in particular. “This initial specialization resulted in questions related to euthanasia being only slightly elaborated in palliative medicine”observes the former president of the National Advisory Committee on Ethics.

Read also: Article reserved for our subscribers End of life: in a decision that will set precedent, the Constitutional Council rules on the respect of advance directives by doctors

If the divorce is consummated, it is also due to two major protagonists with diametrically opposed positions. On the one hand, the ADMD, which campaigns for the legalization of euthanasia and assisted suicide. On the other, the French Society for Support and Palliative Care (SFAP), which is fiercely hostile to it. Its president, Dr. Claire Fourcade, affirms that “The hand that heals cannot be the hand that kills” and “killing is not a cure”.

You have 52.83% of this article left to read. The following is for subscribers only.