Emmanuel Macron and the end of life, the quest for an intimate conviction 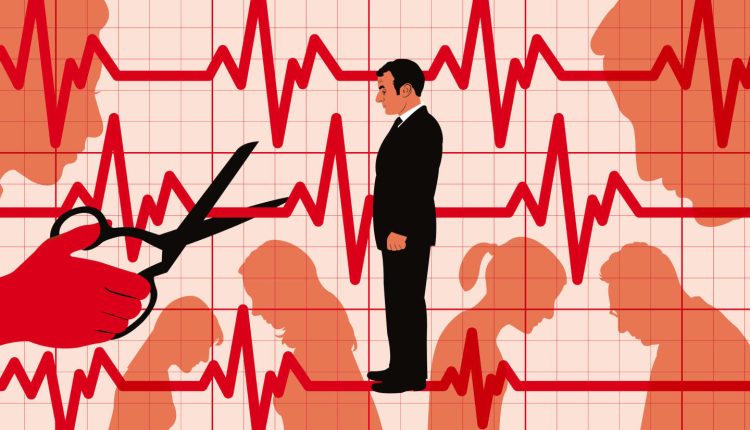 Emmanuel Macron went to Rome as one would go to confession. This Monday, October 24, he enters under the golden sun of autumn in the apostolic palace for an audience with Pope Francis, the third since his arrival at the Elysée. Between the two men, a closeness, intellectual, emotional, almost a complicity has developed over the years. The French president touches the Argentinian, kisses him. Enough, no doubt, for the head of state to comfort his soul with the sovereign pontiff.

A subject has been bothering Emmanuel Macron for weeks, months and even years. The president wants to pour out on the thorny file of the end of life. The debate opens in France with the installation of the citizens’ convention, on December 9th.

The Head of State is struggling, more and more, to hide his discomfort. This October 24, the papal audience comes to an end when Emmanuel Macron launches. “On the subject of the end of life, I spoke of the initiative to the pope, telling him that I did not like the word euthanasia. Death is a moment of life, it is not a technical act. I do not want to preempt the debate, which is sometimes simplified. We saw it in the presidential campaign, including in our own majority. Does my death belong to me? It’s a daunting question, I’m not sure I have the answer.”he confides in his return flight in front of a handful of journalists from the Pointfrom Figaro and of Life. A few days earlier, in front of elected officials from Cambrai (North) who came to the Vatican, Pope Francis recalled his hope of seeing a debate in France which “can be done in truth to accompany life to its natural end”reports Vatican News.

Read also: Article reserved for our subscribers “End of life”: how Emmanuel Macron tries to depoliticize the debate

Emmanuel Macron knows the position of the Church. So why this confidence? Did he want to reveal his confusion to the Jesuit? Assure the pope that he shares, in part, his reluctance? “The pope knows that I would not do anything”he assures from the presidential plane.

The Head of State keeps in mind the scenario of marriage for all, orchestrated by his predecessor and anti-model, François Hollande. Repeats to him that he does not want “humiliate” nobody, especially not Catholics. “Seeing the photos taken of him with Pope Francis in October, I find this attentive, very concentrated listening which was his, as a teenager, towards the people for whom he felt consideration, which led him to hear the arguments of the ‘other “, confides Father Philippe Robert, his second-year physics-chemistry teacher at the Jesuit high school of La Providence, in Amiens.

You have 85.42% of this article left to read. The following is for subscribers only.