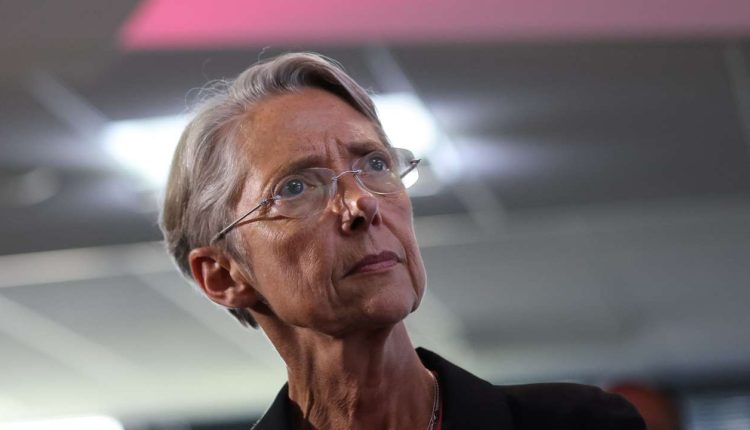 Find here the results of the 2022 legislative elections

Daily live. Following the presidential and legislative elections, The world holds a live daily to inform you of political news, its many twists, as well as chats with journalists from the World and specialists…

On the menu Friday, June 24

Diplomacy. After his speech on Wednesday evening, Emmanuel Macron has been in Brussels since Thursday, on the occasion of a European summit, which marks the end of the French presidency of the Council of the European Union. He participates from 10 am at the summit of the euro zone. At the end of a first day of meeting on Thursday, the 27 granted Ukraine and Moldova the status of candidate to the European Union.

Consulting. The Prime Minister, Elisabeth Borne, visits a Villages Nature Center Parcs leisure park this morning alongside the Minister of Labor, Olivier Dussopt, then meets young apprentices and their tutors. Today, she is also continuing her talks with all the presidents of the parliamentary groups formed in the new National Assembly, who have just been elected.

In the National Assembly, the deputies of the majority get into working order without a hitch

Boris Vallaud, a “diplomat” profile to chair the PS group in the National Assembly

Edouard Philippe, the revenge of the “loyal”