Deradicalization: “We must make it heard that we can be Muslim in the French Republic” 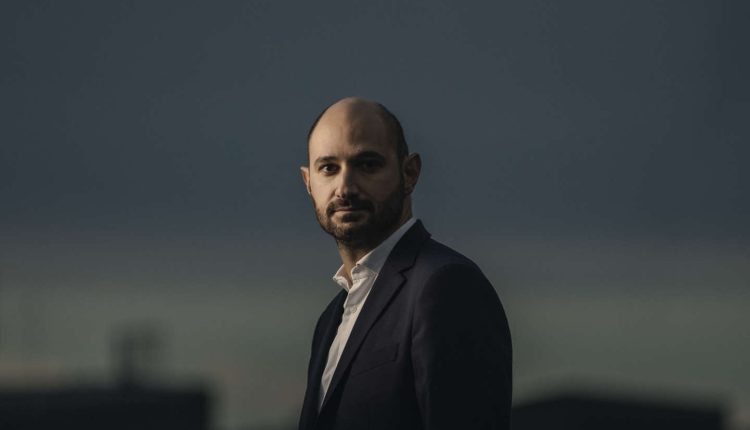 The associative group SOS, a leader in social entrepreneurship, has been in charge since 2018 of the individualized support and social reaffiliation program (Pairs), which aims to disengage detainees from violent jihadist ideology and is based on a multidisciplinary support. Jules Boyadjian, 35, director of the justice department of SOS, takes stock of the experience in progress at the time of leaving his post.

Read also Article reserved for our subscribers “Without follow-up, the release of jihadists from detention can be catastrophic”

Does de-radicalization work? Is it even possible?

It all depends on what you put into this concept. If we consider, as is often the case in France, that de-radicalization is a kind of reverse brainwashing that leads to adherence to the Republic, the tricolor flag and the Marseillaisethat’s not what we do, because it doesn’t work.

If we mean by “deradicalization” the fact of renouncing violence, of having an ideological journey that leads to identifying the weaknesses of one’s own discourse and of being part of a process of reintegration, then yes, we are doing deradicalization . You have to understand that the people we support are all undermined by psychosocial or identity deficiencies. And they perceive, in the jihadist commitment, a palliative for their suffering and an existential quest for identity. So we have to work on both disengagement and reintegration. At the end of our programs, the people we support can resume training, become craftsmen or create social projects and contribute to the solidarity effort. We have all types of audiences.

Can you talk about the results obtained?

Since we opened the Peers program in October 2018, we have welcomed 255 people, 194 of whom were affected by a terrorist enterprise. The others became radicalized in detention following other offences. All are taken into custody, most still in detention or on parole. Several are “returnees” from Syria, more and more of whom are coming out of detention. We set, in terms of disengagement, different levels: the minimum level is impermeability to jihadist discourse; the most successful version is the ability to produce counter-speech. Few make it to the final tier, but everyone must make it to the first tier.

Have there been any failures?

It is always tricky to speak in terms of failure and outcome. We have a permanent active queue of over 100 people. Inevitably, our vigilance adapts. When we have major concerns, we report them. And in two cases, there was a return to detention following fears that we had of a risk of acting out. You can’t say it’s the product of a program that went wrong. On the contrary, one of these two people returned to the program and has since had a project with no possible link to radicalization. She is disengaged. Another person is still in detention.

You have 75.91% of this article left to read. The following is for subscribers only.