Cyberattack: a ransom of 10 million dollars demanded from the department of Seine-et-Marne 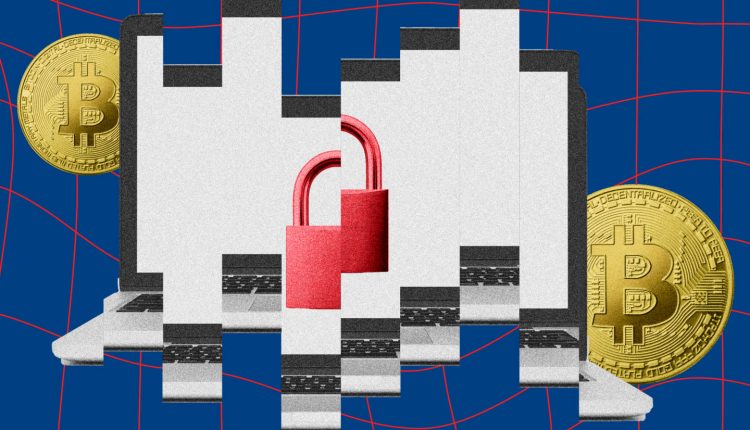 “I have no reason to pay this ransom”, said Thursday, November 17 Jean-François Parigi, president (Les Républicains) of the departmental council of Seine-et-Marne, to which the hackers at the origin of a paralysis of the computer services claim 10 million dollars. The ransom note was discovered only a few days ago, as priority was given at first “to security” systems, the council said, without further details on its authors.

[#Conferencedepresse] Launch of the press conference on the #cyberattack suffered by @Departement77… https://t.co/URQxe7lfH3

At this stage, “we are not aware of any personal data leak”, Mr. Parigi told the press, adding that checks were still in progress. Social benefits and salaries of departmental agents ” are paid “ by virtue of “continuity of services”. “All the agents continue to work” but ” old “on paper or with mobile phones, he continued, without giving a deadline for a return to normal.

Read also: Ransomware: the State ready to validate the compensation of ransoms by insurance companies

With an annual budget of 1.5 billion euros, the departmental council is responsible in particular for paying the allowance for disabled adults (AAH), the RSA (revenu de solidarité active) and the personalized allowance for autonomy (Apa) at “tens of thousands of beneficiaries”. Due to this cyberattack, the vote on the next budget has been postponed to the beginning of 2023.

Read also: The government announces an envelope of 30 million euros for a “cyber shield”

The Corbeil-Essonnes hospital in August, the city of Caen in September or even the department of Seine-Maritime in October have already been the subject of such acts. In November, Russian hackers also attacked Medibank, the Australian insurance giant, and accessed the data of 9.7 million policyholders, according to Australian police.

Read also Article reserved for our subscribers Cybercrime: the quest for the “loophole”