Condoms will be free for 18-25 year olds in pharmacies from January 1, announces Emmanuel Macron 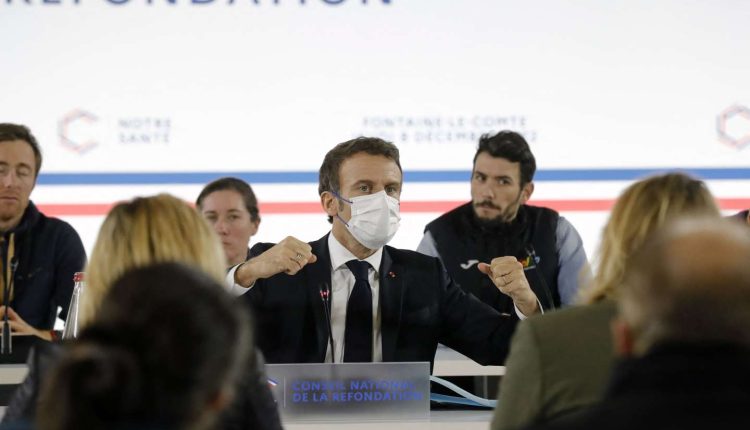 Emmanuel Macron announced Thursday, December 8 that condoms will be free in pharmacies for young people aged 18 to 25 from 1er January.

“In pharmacies the condom will be free for 18-25 year olds. It will start from 1er January. It’s a small prevention revolution.”said the president during a session of the National Council for Refoundation devoted to the health of young people in Fontaine-le-Comte near Poitiers (Vienne).

In September 2021, the government announced free contraception for women up to the age of 25 and no longer just for minors. The free was ” necessary ” but must be accompanied by a policy of awareness of sexual health, which should also be aimed at men, had then estimated the National Council of the Order of Midwives.