Children of repatriated jihadists: “We can achieve spectacular results thanks to the protocols put in place” 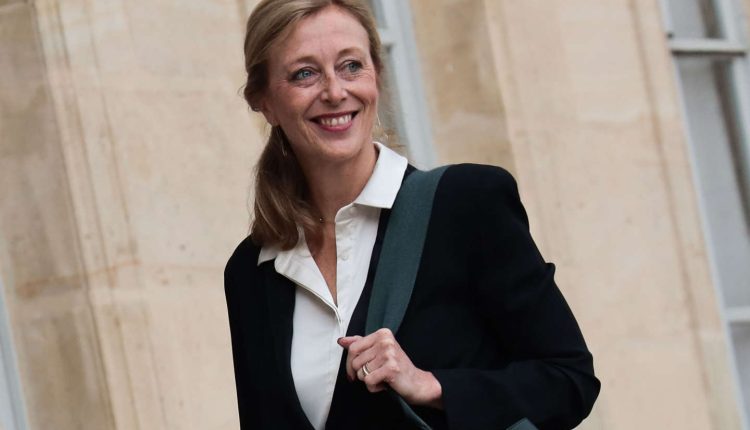 Thirty-two children and fifteen French women were repatriated from Syrian camps to France on Tuesday, January 24. This brings to 295 the number of minors returning from the Iraqi-Syrian zone taken in charge by the State services. Former magistrate responsible for the judicial protection of youth (PJJ), former justice adviser to Edouard Philippe in Matignon, Charlotte Caubel, Secretary of State for Children since May 2022, justifies France’s reception policy. Paris was condemned on January 16 by the United Nations (UN) Committee against Torture for “inhuman or degrading treatment”, while there are still about fifty women and a hundred children in the camps in Syria. France had already been condemned by the UN Committee for the Rights of the Child and the European Court of Human Rights in 2022.

What do you think of the change in policy regarding suspected jihadist French women and their children which has led to the organization of mass returns since July 2022?

We have always indicated that these minors are not responsible for the radicalism of their parents. They did not choose to go there, they are French, they are minors, they are entitled to protection. I have no qualms about it. I say it all the more easily because the associations of victims of terrorism also say it.

They remain the same. We must be attentive to the conditions of repatriation, on the spot, which are increasingly complex, because the situation is deteriorating. Especially since there is a necessary process of identifying French nationals in the camps. I also insist on the fact that we cannot bring children back without the consent of the mother. And finally, we are not in the context of extradition proceedings.

We work upstream to allow the best reception possible. We are in good momentum now. Our experience is highly regarded by our neighbors.

Do you fear reactions of rejection in France?

It was important to reassure and secure our fellow citizens. It is the State’s responsibility to be attentive to host families: any possible risk of radicalization must be avoided later children. I am also very careful that the returns do not cause these children to be stigmatized, which would put them on the outskirts of our society.

In fact, we did not have a negative reaction on this subject. This is due to the fact that the returns were very well prepared by the State services, in perfect interdisciplinarity around the prefects. We must be extremely attentive to the way in which the history of these children is written because they will grow up, become adults and one day have their own children in front of whom they will have to answer for their history.

You have 59.1% of this article left to read. The following is for subscribers only.