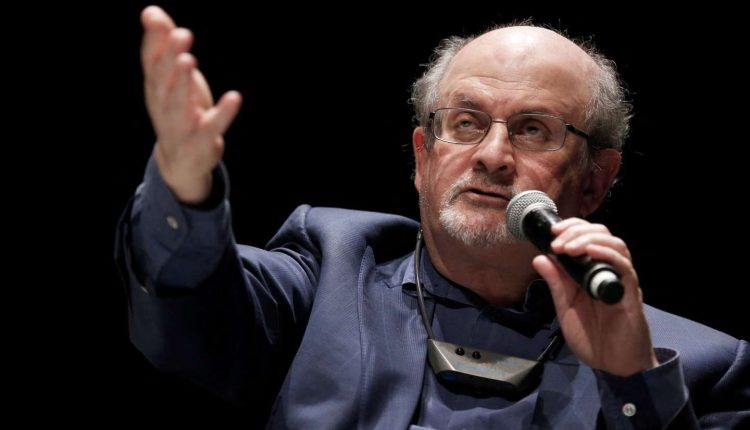 British writer Salman Rushdie, the target of death threats from Iran since the publication of the satanic verses (1988), was assaulted as he prepared to speak at a conference in New York State, United States, reports Friday August 12 the American agency Associated Press (AP).

A man rushed to the stage at the Chautauqua Institution as Salman Rushdie was introduced and began punching the writer, according to an AP reporter at the scene. Salman Rushdie fell and the aggressor was subdued, added the journalist.

Contacted by Agence France-Presse (AFP), Chautauqua County police confirmed that a person had been stabbed without specifying the identity of the victim.

Salman Rushdie’s book The Satanic Verses has been banned in Iran since 1988, as many Muslims consider it blasphemous. The following year, Ayatollah Ruhollah Khomeini, Supreme Leader of the Islamic Revolution from 1979 to 1989, issued a fatwa calling for the death of the author.