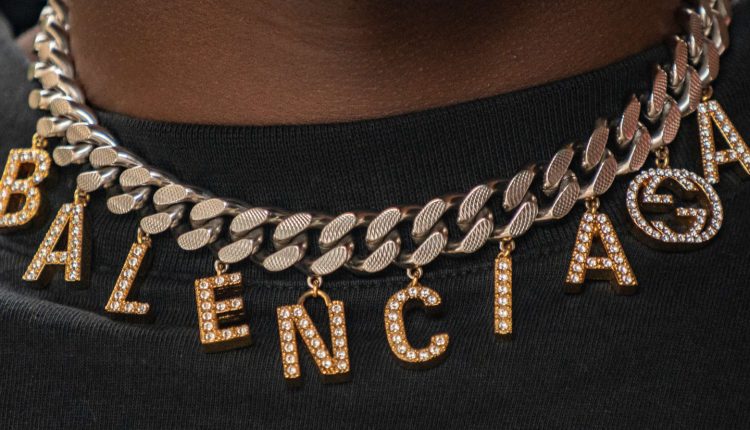 Six days: Balenciaga’s last advertising campaign will undoubtedly remain one of the shortest in the history of fashion. Since the arrival in 2015 of the Georgian Demna Gvasalia (now called Demna) as artistic director, the brand has played provocatively, for example by offering precious leather trash bags at 1,750 euros. And by creating shocking images: a parade in the middle of an artificial snowstorm a few days after the Russian invasion of Ukraine or more recently in the middle of a mountain of post-apocalyptic mud with Kanye West opening. The tornado that shakes Balenciaga today seems more devastating. She says that the power of the luxury group Kering, owner of the house, can do nothing against the runaway social networks and the spread of fake news.

It all started in September with an email received by documentary photographer Gabriele Galimberti. Based in Milan, Galimberti is interested in people through what they love or possess. His signature are portraits: Americans with their weapons (World Press Photo 2021), grannies sharing their best cooking recipes, children from all over the world with their favorite toys. This latest series, “Toy Story”, which began in 2010, caught the eye of Balenciaga, who asked him to use the concept for its Christmas “Holiday” campaign: children will pose with objects from the label.

Read also: Article reserved for our subscribers Kanye West in “Le Monde”, from Hurricane Katrina to the media storm

The shooting is organized in a villa near Paris on October 17 and 18. He is behind the lens. The Balenciaga teams have selected limited edition objects – dog bowl at 750 euros, lunch box at 650, champagne flute at 600, bed linen at 1,200… Each staging is first tested with a fake plastic child and the image is sent to headquarters in Paris. One or two hours later, once the scenography has been validated by the hierarchy, a child dressed in Balenciaga Kids takes the pose in place of the doll.

The luxury company has organized an internal casting, the models are daughters and sons of Balenciaga employees. They come accompanied by their parents. On November 16, the six visuals of “Holiday” appear on the networks and articles follow. “Balenciaga imagines crazy interior objects to have (absolutely) at home”, headlines the monthly QG.

You have 52.16% of this article left to read. The following is for subscribers only.