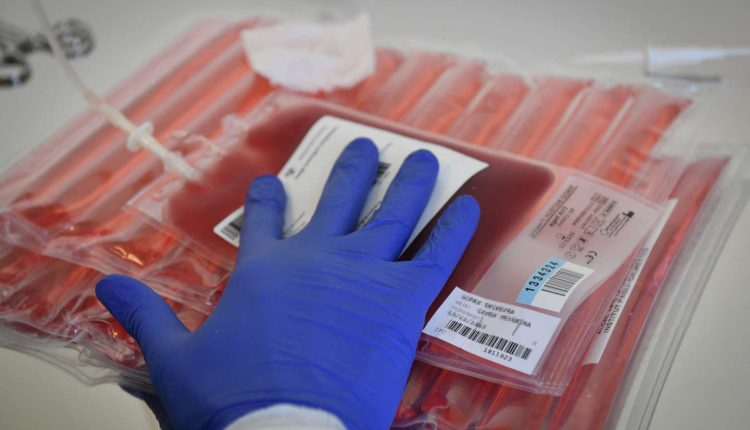 It is the future of a symbol of French independence in terms of health that is at stake. Placed in receivership since October 24, the last French manufacturer of infusion bags, Carelide, is looking for a buyer to continue its activities. Candidates had until Monday, December 5 at noon to submit their offers. But the contenders for redemption were few. On Wednesday, December 7, the employees pleaded with the Commercial Court of Lille in order to obtain an additional period. Potential buyers now have until January 5, 2023 to make themselves known.

Read also Article reserved for our subscribers After two years of Covid-19, France is struggling to regain its health independence

“A single offer, which we cannot see how it could ensure the long-term survival of the company, has been made, and we are concerned”, is alarmed Laetitia Boumaza, secretary of the company’s social and economic committee. Until now, the employees of this SME (39 million euros in turnover) based in Mouvaux (Nord), in the suburbs of Lille, had remained discreet, hoping that a solution would emerge to save them from the dead end. But, won over by the fear of being administered a remedy deemed ineffective, they break the silence.

“We need help! We love our businessclaims Meryam Djidel, CGT union delegate and staff representative. The average seniority of employees with us is between fifteen and thirty-one years. All we want is for someone to trust us. » Employees fear in particular the “social breakdown” what would this offer entail, “made by an independent who has no experience in the pharmaceutical industry” and who would offer to buy the company for 3 euros. “In addition to our 130 temporary workers, around 60 of the 425 employees on permanent contracts that the company has today would be forced to leave”, details Mme Djidel.

For its part, the Ministry of Industry assures to follow the file closely. Just like the Hauts-de-France region. “We met with the employees to assure them of our support, we observe in the office of the president (Les Républicains) of the region, Xavier Bertrand. We are now awaiting the hearing of the commercial court in order to have a clearer view of the potential takeover offers, and to assess to what extent we can support the company.. There were a lot of expressions of interest, which is rather positive. »

Since the announcement of the receivership, about twenty potential buyers have, in fact, expressed their interest. Three of them even traveled to Mouvaux to visit the factory, according to elected CGT staff.

You have 44.88% of this article left to read. The following is for subscribers only.