Aid to the pump: “Since the re-election of Emmanuel Macron, the State has multiplied anachronistic measures” 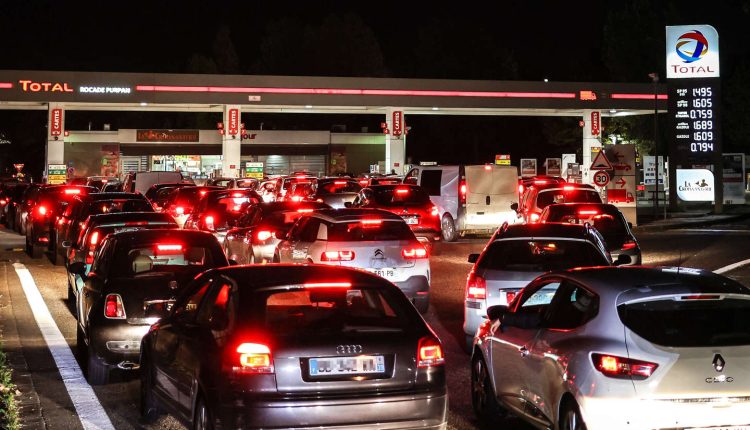 En matters of addiction, detoxification is a perilous exercise. It’s all in the dosage. So we grope around depending on the circumstances. This is the government’s tactic with regard to fuels. By announcing a check for 100 euros for 10 million motorists, this Wednesday, December 7, on the RTL antenna, the Prime Minister, Elisabeth Borne, knows that she is walking on eggshells.

Read also: Elisabeth Borne announces a “fuel allowance” of 100 euros to the 10 million most modest workers

In the midst of parliamentary discussion on the acceleration of the transition to renewable energies and the day after the United Nations summit on global warming, helping its fellow citizens to refuel seems anachronistic, even absurd, to say the least. The gesture is indeed disastrous for public finances, for the trade balance and for the climate.

And, the icing on the cake, it is deeply unequal, as candidate Macron noted during his debate with Marine Le Pen during the last presidential campaign, on April 20, when she was aiming straightforwardly to lower the VAT on petrol. However, since the re-election of the president, the state has multiplied aid.

Eighteen cents discount at the pump from April to August, then thirty cents from September to mid-November, and ten cents until the end of December. In total, according to the Minister of Public Accounts, Gabriel Attal, these various devices should cost nearly 8 billion euros in 2022. Without counting, therefore, the additional billion of the new measure announced today.

This will be less unequal, because it is targeted at modest large riders. The fact remains that the signal is disastrous with regard to the emergencies of the moment, whether in terms of energy and economic sovereignty or from the point of view of incentive, while transport, and particularly the individual car, are among the first responsible for greenhouse gas emissions in France.

But now, if politics were only the art of making logical and reasonable decisions, there would be no need for politicians. Traumatized by the episode of the “yellow vests”, the government is well aware of the material and symbolic importance of the car among its fellow citizens, and mainly among those who live far from cities and their transport.

For more than 80% of them, it is their only means of transport. However, the energy crisis has caused a surge in prices at the pump. Prices have largely calmed down today. But the symbolism of the automobile as the last refuge of freedom has paralyzed the government enough to avoid limiting speeds on the highways from 130 to 110 kilometers per hour. A simple and very effective cost-saving measure that has little impact on daily travel.

You have 12.15% of this article left to read. The following is for subscribers only.