A plan to fight against the challenge of infertility in France 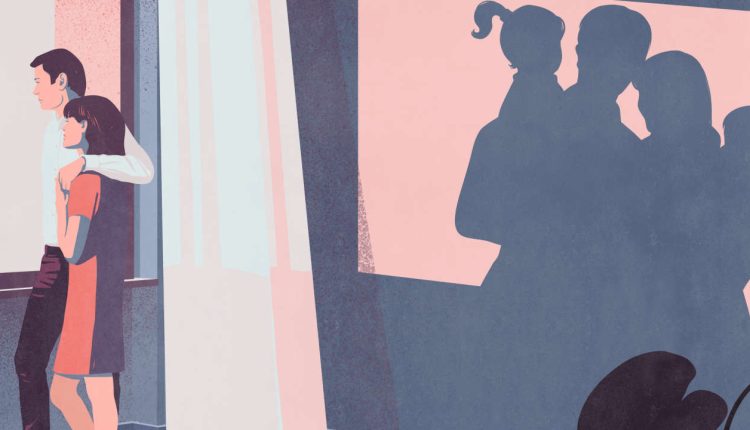 “Infertility? All concerned! “ For the 7e Infertility Awareness Week (from 1er on November 7), the main patient group in France, BAMP, has chosen to address the entire population. Virginie Rio, head of the association, which has been fighting for almost ten years to make the voice of infertile couples heard, feels that the subject has finally been taken seriously. The Pr Samir Hamamah, head of the reproductive biology department of the Montpellier University Hospital, has just been in charge of a “fertility plan”, with Salomé Berlioux, who testifies in Peach Skin (Stock, 288 pages, 20.90 euros) of the real Stations of the Cross that may represent a path of medically assisted procreation (AMP, or PMA for medically assisted procreation) in France.

Are we more and more infertile? A meta-analysis published in 2017 by epidemiologist Shanna Swan found that sperm concentration decreased by 50% in less than forty years in men in North America, Europe and Australia.

“There is also an increase in the number of testicular cancer – + 2.5% per year in France – and congenital malformations of the male reproductive organs, certainly linked to endocrine disruptors, underlines Samir Hamamah. It’s time to react and fight the perception that infertility is a shameful disease. It is a disease like any other, which affects both men and women. “

In couples, 30% of infertility comes from women, 30% from men, or both (30%), 10 to 15% of infertility remaining “unexplained”. Exposure to pollutants, poor diet, smoking, obesity, are known risk factors.

But the factor best identified to explain the decline in fertility is age. The average age at first childbearing continues to increase in all Western countries. In France, it was 24 years old in 1974, against 30.6 years in 2017. Now, 21% of women who give birth are over 35 years old. However, after 30 years, their ovarian reserve begins to decrease and, after 35 years, it drops sharply.

” In addition the device male breeder ages more slowly, but he ages! explains the Pr Charles Coutton, from the chromosomal genetics laboratory at Grenoble University Hospital. With age, genetic mutations in the DNA of sperm increase, which increases the risk of miscarriages or, in the unborn child, the risk of malformation and neurodevelopmental disease. ” However, in a couple, the man is on average older than the woman, about three years. Women having a child later, with older men, this increases the risk of infertility …

You have 79.85% of this article left to read. The rest is for subscribers only.