Eurovision 2022: the Ukrainian group Kalush Orchestra wins the competition thanks to the public vote 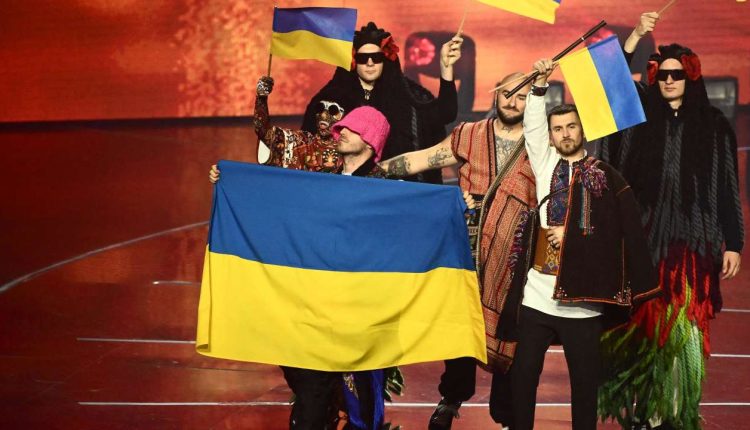 Facts : Beneath the kitsch, the rhinestones and the sequins, the weight of geopolitics at Eurovision

In retro: A look back at the controversy that tainted the Eurovision 2021 final

Analysis : What does it take, statistically, to win the Eurovision Song Contest?

Video : The Eurovision songs you know without knowing it

Video : Retro, corny, outrageous… The craziest moments of the competition