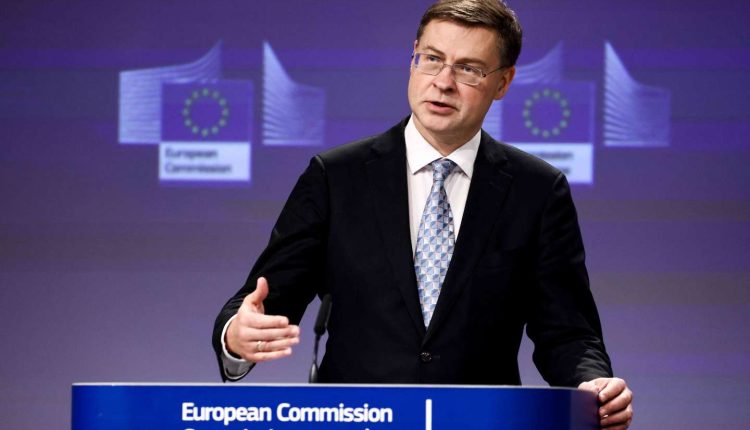 Even if it is not the only one to use it, Hungary has become a master in the art of exercising its right of veto and blackmailing its European partners. On Tuesday, December 6, Budapest once again released its favorite community weapon. No way, said the government of nationalist Viktor Orban, on the occasion of a meeting of finance ministers of the Twenty-Seven in Brussels, that it gives the green light to the adoption of a minimum tax of 15 % for multinationals, even though he signed the OECD agreement establishing it, nor that he endorses the provision of financial assistance of 18 billion to Ukraine in 2023. The two decisions are therefore still postponed.

This is not the only front on which Hungary is currently holding community affairs hostage. It does not hide its reluctance for the European Union (EU) to take new sanctions against Russia, with which it maintains a certain closeness, and it remains the only NATO country, with Turkey, not to to have ratified the accession of Sweden and Finland to the Atlantic Alliance.

On the merits, Viktor Orban advances arguments to explain his position, denying any intention to paralyze the institutions. But no one in the Community sphere is fooled: if Hungary acts in this way, it is to convince its partners not to deprive it of certain European funds on the grounds that it does not sufficiently respect the rule of law.

Budapest in fact risks being deprived of 13.3 billion euros if the country does not take the necessary measures to ensure the independence of its justice system, better fight against corruption and improve the conditions for calls for tenders for public markets. In any case, this is what the Commission is proposing: until this is done, it wants to suspend 7.5 billion in cohesion funds which were to be paid to Hungary under the 2021-2027 budget (on behalf of the mechanism for conditionality of the payment of community funds on respect for the rule of law) as well as the payment of the 5.8 billion euros to which Budapest can claim under the European recovery plan.

Read also: Article reserved for our subscribers Rule of law: the European financial noose is tightening on Hungary

The Twenty-Seven were also to decide on Tuesday on these two subjects – conditionality mechanism and recovery plan. But the Czech Republic, which holds the Presidency of the Council of the EU, has decided that “Nothing would be decided until everything was decided”, to use the words of Minister Zbynek Stanjura. Clearly, there is no question of moving forward on one of these files if the others – minimum tax on multinationals and aid to Ukraine – are not settled. In fact, this strategy did not prove successful.

You have 51.35% of this article left to read. The following is for subscribers only.