Digital data: Washington pushes to advance the draft agreement between the European Union and the United States 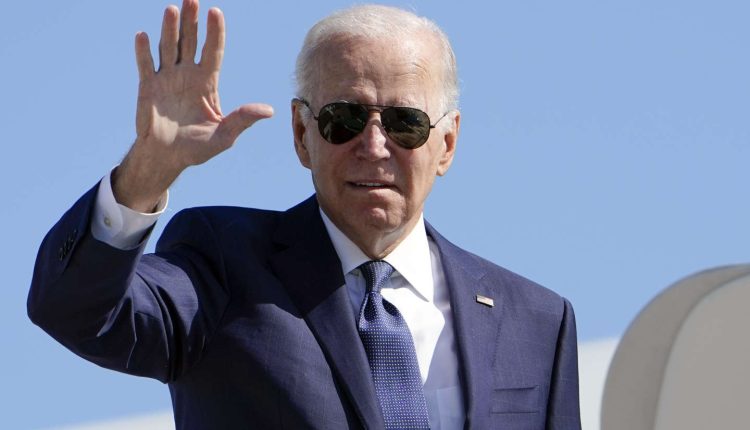 It’s a “new stage” which Washington welcomes in an ultra-sensitive dossier: on Friday October 7, US President Joe Biden signed a decree allowing progress to be made in the implementation of a new framework for the transfer of personal data between the European Union and United States. This document extends the political agreement announced at the end of March by Mr. Biden and the President of the European Commission Ursula von der Leyen. European Justice Commissioner Didier Reynders hailed a “milestone”.

Read also: Article reserved for our subscribers Digital data: the new agreement between Europe and the United States raises questions

The stakes are high because the previous agreement, called Privacy Shield, was invalidated by European justice in July 2020. The judges had in fact ruled that certain American extraterritorial laws gave United States authorities and intelligence services access to the data of Europeans deemed disproportionate and insufficiently supervised. This decision has created legal uncertainty involving the legality of services in Europe from Google, Facebook, Amazon, Apple, Microsoft, etc. And has prompted certain European states, including France, to strengthen their data sovereignty policies, particularly in terms of online hosting in the cloud.

As soon as this Friday’s announcement, the lobbies of the digital giants rejoiced: “Data transfers are at the heart of the transatlantic relationship and fuel the trade that helps our economies function, for the benefit of citizens and businesses, who need legal clarity on these issues,” wrote the trade association CCIA (Computer and Communications Industry Association). “We appreciate the Biden administration’s focus on this crucial topic and look forward to working with the EU to implement the agreement in the months ahead,” communicated the ITI (Information Technology Industry Council).

Read also: Article reserved for our subscribers Privacy shield: “The situation of legal uncertainty created by the Court of Justice of the EU is in many respects untenable”

“The decree fully responds to the Schrems II decision of the Court of Justice of the European Union”, said US Commerce Secretary Gina Raimondo, referring to activist Max Schrems, who filed the complaint that led to the invalidation of the Privacy Shield and its predecessor, Safe Harbor, in 2015.

Concretely, the decree adds “safeguards” in order, in particular, that American intelligence agencies do not request access to European data “only when they pursue a national security objective” and “proportionately”. Above all, it proposes an appeal mechanism, at two levels, for European citizens who feel wronged: one to an officer responsible for the protection of civil liberties with the American intelligence directorate, the other to an independent tribunal formed by the Ministry of Justice.

You have 47.89% of this article left to read. The following is for subscribers only.

War in Ukraine Live: Russia “will not accept” the cap on its oil price decreed by…