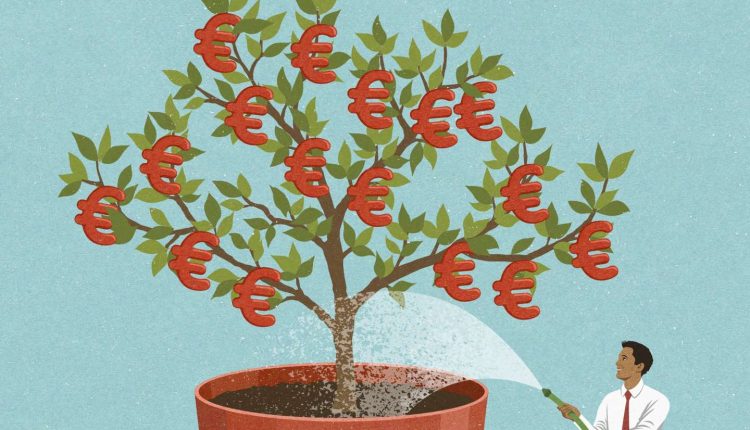 MDespite the sanctions taken by the European Union, the Russian services, through shell companies, have managed to acquire microchips produced in the Netherlands to equip their missiles. This sophisticated arrangement was finally unmasked by the Dutch secret services, but it is to be regretted that the producers of microchips, operating in a sensitive field, did not know how to protect themselves thanks to a systematic assessment of the reliability of their partners.

This assessment of partners is one of the pillars of the compliance systems implemented in recent years in large companies to combat corruption, money laundering and terrorist financing in particular. But, from the outset, it was also a question, with these devices, of defending European sovereignty against the claims of American anti-corruption legislation to apply outside the territory of the United States.

By simply arguing about the lack of European commitment to the fight against corruption, and without needing any other pretext than the invoicing of a transaction in dollars to interfere in the affairs of European companies, the American authorities have thus condemned several companies (Ericsson, Total, Alcatel, Technip, etc.) to record fines.

An affirmation of European values

In some cases, the prosecutions have even been able to facilitate the takeover of European industrial jewels by American groups (such as the energy branch of Alstom bought out by General Electric). The link between compliance mechanisms and the defense of sovereignty is therefore clearly established, and it is fortunate that the European Union has integrated this technique into its legal arsenal.

But, today, it is not only US appetites for power that need to be protected. The historic moment that we are living through is characterized by an increasingly direct and lively confrontation between the liberal democracies and the authoritarian powers that regard the rule of law as a fantasy.

Read also: Article reserved for our subscribers Rule of law: the European financial noose is tightening on Hungary

In this context, compliance systems participate in the affirmation and defense of values, as well as in the protection of the European market. Europeans have long been considered naive in the face of authoritarian regimes which saw, in their open market, a soft underbelly to invest easily.

However, with these partner control mechanisms, European institutions and countries can now have the means to condition the entry of goods and services on compliance with fundamental principles.

You have 21.85% of this article left to read. The following is for subscribers only.

At the Barjols trial, a former soldier,…

An Arab Night of Joy, a gift to Talal…