Cinema: “In Russia, the list of banned films continues to grow without a precise legal basis” 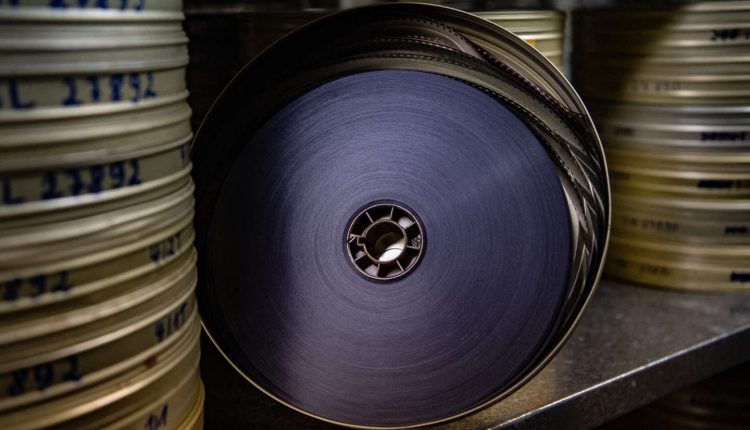 HASWhile the cinema remained until a short time ago, with the Internet, the only visual vector of an “alternative” culture, the stranglehold of the Russian State at all levels, from financing to the release of films, stifles more and more this last space of creation. If the production remains quantitatively important, there is no longer any question of seeing works arrive on the screens which, according to the power, would risk coming to contradict the propaganda that the television channels relentlessly deliver.

Although censorship was officially abolished in 1993, a few films have been banned in the past: Russian works, such as Russia 88 by Pavel Bardine (2009), fake documentary on skinheads, or Celebration by Alexei Krassovski (2019), on New Year’s Eve during the blockade of Leningrad; or foreign, like the Serbian film clip by Maja Milos (2012) and the French Benedetta by Paul Verhoeven (2021), for reasons of morality, the British The Death of Stalin by Armando Iannucci (2017), the Americans state of war by Renny Harlin (2011) and Child 44 (2015) by Daniel Espinosa, due to historical rereading that does not conform to the dominant ideology… to name but a few.

Since February 24, the number of films that no longer reach the screens has grown exponentially. It would seem that about fifty films shot before the invasion and in which certain actors took up the cause against the war have joined a “black list” of films which will not be released. This is the case of Viktor Guinzbourg’s vampire film Empire V, according to the eponymous book by Viktor Pelevine (not translated into French), financed with private funds, of which several hundred copies were to be released on March 31, but which has still not seen the light of day; the presence in the credits of the rapper Oxxxymiron, who interprets the role of Anton Rubinstein in Tchaikovsky’s Wife of Kirill Serebrennikov and spoke out against the war, is no stranger to the situation.

The same goes for the films in which the immense actress Tchoulpan Khamatova shot before leaving the country and which have joined the list, which also contains all the works whose theme is no longer in tune with the times: The Jew of Dmitri Fiks (a Russian who collaborated with the Nazis passed himself off as a Jew at the Liberation), Them by Elena Khazanova (on moral harassment within the family)… If official prohibitions are still very rare (the visa for the exploitation of the documentary Starvation by Alexander Arkhangelsky and Maxim Kournikov on the famine organized by Stalin in 1932-1933 was withdrawn last week, because the film “disseminates information the dissemination of which is prohibited in the Russian Federation”), the “disappearance” of films already shot and the indefinite postponement of releases are now commonplace, both at the official level and among producers and distributors who, fearing the administrative machinery and its consequences, sometimes put forward technical reasons .

You have 49.62% of this article left to read. The following is for subscribers only.