Dubai is first regionally and 17th globally in financial centers 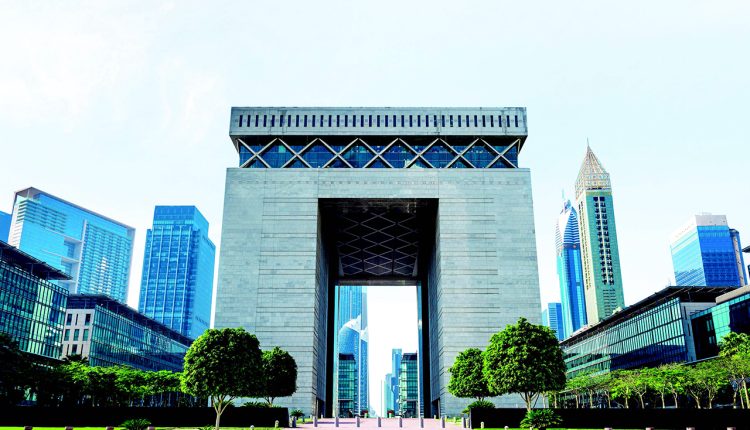 Dubai topped the regional financial centers and ranked fifth globally in both financial technology “fintech” and the governance and regulation of financial centers, which are two sub-indices within the “Global Financial Centers Index”, issued yesterday by the British “Z/Yen” institution, and the emirate maintained the regional leadership and ranked 17th Globally within the general index, which is the same ranking that it obtained in the previous edition, with a score of 712 points.

Which represents its total balance on the general index, an increase of 21 points over its balance in the previous edition.

Dubai outperformed Frankfurt, Amsterdam, Geneva, Luxembourg, Zurich, Toronto, Munich, Guangzhou, Berlin, Edinburgh, Stockholm, Busan, Copenhagen, and Melbourne, which came in the places from 18 to 31, respectively, on the general index. Abu Dhabi is the second regionally and 32nd globally on the general index, with a score of 697 points, 25 points higher than its score on the 31st edition.

A record high for “Salik” on the first trading days

As of Monday, the UAE begins working with residency options and updated entry visas

Under the directives of Mohammed bin Rashid .. the largest movement in search of…

Iran protesters insist Islamic regime ‘does not represent’ the people in…

Uzbekistan says it will not deport Russians fleeing conscription

Double digits for the first time:…