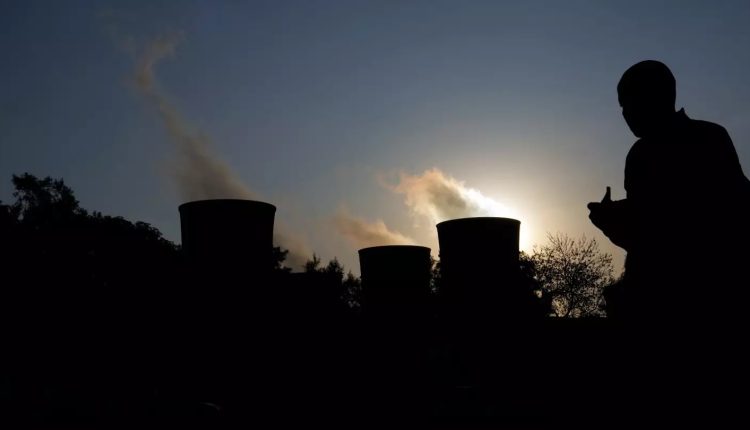 Disagreements among European Union leaders over capping gas prices and each country’s bailout resurfaced again on Friday, with Poland accusing Germany of “selfishness” in its handling of the expected winter energy crisis over Russia’s war in Ukraine.

Most of the EU countries demand Brussels to propose a ceiling for gas prices, but the details are the focus of the dispute, as some capitals seek to set a comprehensive ceiling for all gas trade transactions and import contracts, while others prefer to set a ceiling for the electricity sector only.

Setting a ceiling on gas prices is one of a set of proposals and initiatives submitted by European countries to coexist with the decline in gas supplies from Russia, which was providing 40 percent of Europe’s needs, as well as the huge rise in prices.

Although gas prices have fallen from their peak this year, they are still more than two hundred percent higher than they were at the beginning of September last year.

Germany, Denmark and the Netherlands oppose a price ceiling, fearing that it would hinder the purchase of gas that their economies need and reduce the impact of any incentive to reduce consumption.

Czech Prime Minister Petr Fiala spoke specifically of capping the price of gas used to produce electricity, while his Latvian counterpart Krisjans Karins said the cap would be “great” if the bloc could guarantee supplies from producers.

Luxembourg Prime Minister Xavier Bettel warned that the EU should be careful not to undermine its standing in world markets by keeping sellers away from it by imposing an unattractive ceiling, because “maybe (at the time) we will have a price ceiling but we don’t have the capacity.” .

European Council President Charles Michel, who is chairing the summit, said no decisions were expected on Friday, but he hoped discussions between the leaders would lead to an agreement when they next meet on October 20-21.

Polish Prime Minister Mateusz Morawiecki has criticized Germany for what he sees as generous spending of 200 billion euros ($196 billion) in subsidies to protect consumers and businesses from rising energy costs.

“German selfishness must be discarded,” he said, reiterating fears of a fiscal gap between rich countries that are able to spend huge sums of money on domestic support and those that can’t.