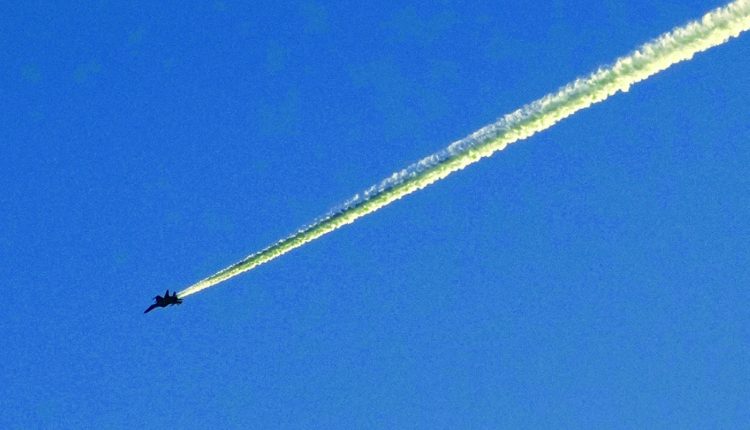 The repercussions of US House Speaker Nancy Pelosi’s visit to Taiwan are still raising fears of an exacerbation and development of the crisis, as Beijing escalated its measures against Washington, while the latter expressed that it was ready to respond to any Chinese escalation.

It also announced unspecified sanctions against Pelosi and close family members. “In ignoring China’s serious concerns and resolute opposition, Pelosi has insisted on visiting the Taiwan region of China,” the statement said. This constitutes a serious interference in China’s internal affairs.”

“This seriously undermines China’s sovereignty and territorial integrity, seriously violates the one-China principle, and seriously threatens peace and stability across the Taiwan Strait,” the statement added. “In response to Pelosi’s blatant provocation, China decides to impose sanctions on Pelosi and her close family members, in line with relevant laws of the People’s Republic of China,” the statement continued.

In a related context, the Chinese Foreign Ministry announced that it had summoned Jim Nickel, Chargé d’Affairs at the Canadian Embassy in Beijing, over Canada’s participation in a statement issued by the foreign ministers of the Group of Seven countries.

He summoned Chinese Vice Foreign Minister Nickel on Monday, urging Canada to “immediately correct its mistakes on the Taiwan issue or bear all the consequences.” From the capital, Phnom Penh, Chinese Foreign Minister Wang Yi said that his country warned the United States not to take any reckless action so as not to cause a bigger crisis.

Wang made the remarks at a press briefing after the conclusion of the Association of Southeast Asian Nations (ASEAN) meetings in the Cambodian capital yesterday.

On the other hand, the US National Security Council declared that China cannot prevent Washington from operating in the seas and airspace. “We are ready to respond to any Chinese escalation,” he added. In turn, Pelosi stressed from Tokyo, the last leg of her Asian tour, that her country “will not allow China to isolate Taiwan.”

“They may try to isolate Taiwan from visits or participation in other places, but they will not isolate Taiwan by preventing us from traveling there,” she said at a press conference. As for US Secretary of State Anthony Blinken, he considered the Chinese military exercises around Taiwan in response to Pelosi’s visit to Taiwan “a disproportionate and unjustified escalation.”

Meanwhile, Chinese military exercises around Taiwan have forced ships to think twice before heading to Taiwan’s most important ports, potentially causing delays in shipments of electronic goods, according to Bloomberg News.