Britain may use the army to mitigate the impact of strikes 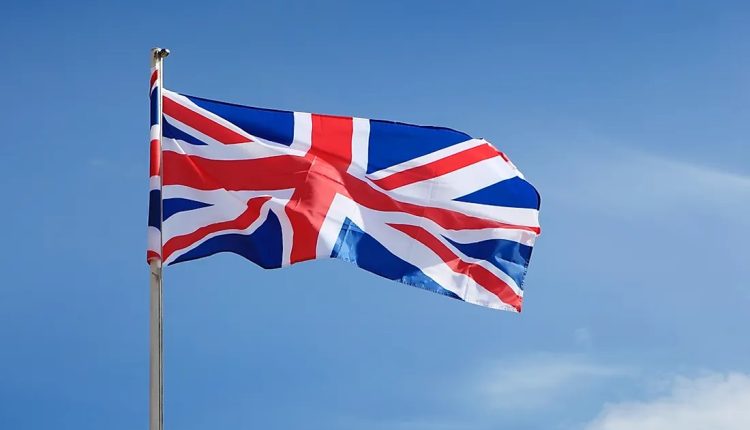 The head of Britain’s ruling Conservative Party confirmed today, Sunday, that the British government may use the army to help ensure the continuation of public services if workers strike in key sectors, including the Public Health Service.

“Our message to the trade unions is that this is not the time to strike, but rather the time to seek and negotiate. But in the absence of that, it is important for the government to have… alternative plans,” Nazem Al-Zahawi told Sky News.

“We are studying the use of the army, with a specialized response force … at maximum capacity,” he said, adding that the army could be used to drive ambulances.