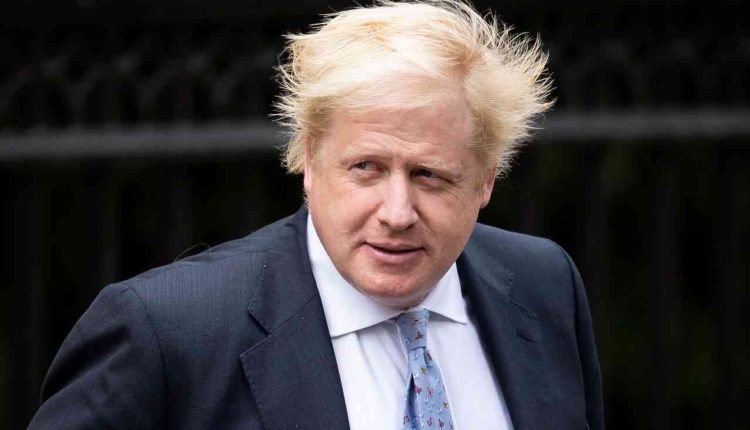 In a tweet, Johnson said he was “appalled that Salman Rushdie was stabbed while exercising a right we must not stop defending”, referring to freedom of expression.

Hours after the writer was stabbed in the neck before a lecture in New York state, the prime minister added, “I am thinking of his family. We all hope he is fine.”

And the New York Police announced that Rushdie was stabbed in the neck in an attack that targeted him before giving a lecture, “Friday,” noting that there was no information about his condition and confirmed arrest of the suspect.

255.5 billion dirhams of savings deposits in the banking sector at the end of last…