Biden: Russia’s nuclear threats put humanity at risk of an “end of the world”, and Putin was not joking 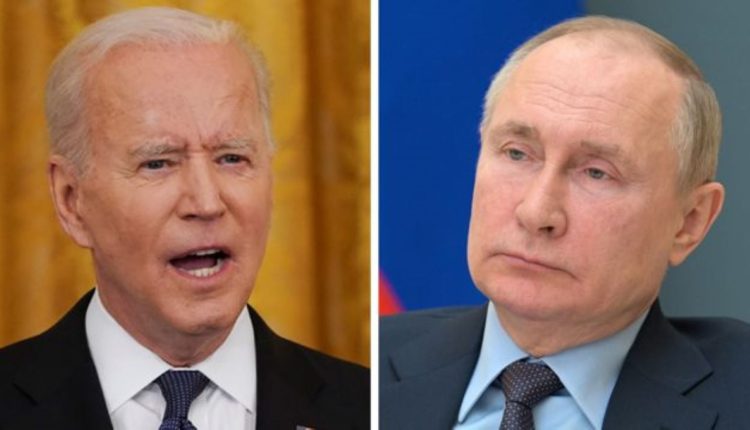 US President Joe Biden said Thursday that Russia’s threats to use nuclear weapons in the conflict in Ukraine put humanity at risk of an “end of the world”, for the first time since the Cuban missile crisis in the middle of the Cold War.

“We haven’t faced the prospect of an Apocalypse since Kennedy and the Cuban missile crisis” in 1962, he said at a fundraiser in New York, adding that his Russian counterpart Vladimir Putin was “not joking” when he made those threats.